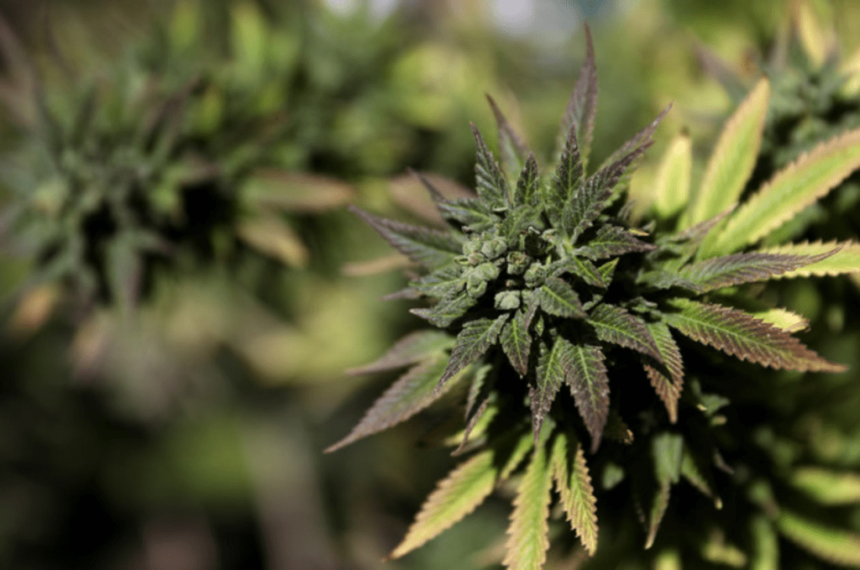 Some hope that a deal on cannabis — an issue that enjoys support from both sides of the aisle — could also ride the Senate’s current bipartisan wave. Democrats and Republicans in the upper chamber have recently reached agreements on thorny issues like gun control and insulin pricing.

“The discussion is about using SAFE as the nucleus of the thing, and [to] add some provisions that will be acceptable to Democrats and Republicans in the Senate,” said Rep. Ed Perlmutter (D-Colo.), the cosponsor of the bill in the House. “It’s at its very early stages.”

They’re calling the potential package “SAFE Plus,” a term coined by Sen. Jeff Merkley of Oregon, the Democratic co-lead sponsor of the weed banking bill.

The most looming question is how to thread the needle between Republicans who want the banking bill to pass on its own and Democrats who won’t vote for it unless it comes with added criminal justice or social equity provisions.

Montana Sen. Steve Daines, the Republican co-lead sponsor of the banking legislation, has consistently opposed adding anything to the bill. New Jersey Sen. Cory Booker (D-N.J.), a key Democratic player in the cannabis discussion, meanwhile, won’t support a bill that only helps the industry and does not do anything meaningful for people hurt by the war on drugs.

Right now, ideas are swirling, with one cannabis industry lobbyist describing the discussions as “mushy.” Joyce and Rep. Alexandria Ocasio-Cortez (D-N.Y.) have a bill that would give states financial assistance in expunging cannabis-related nonviolent records. Sen. Jacky Rosen (D-Nev.) is pushing a bill that would allow cannabis companies to access Small Business Administration programs. Sens. Jon Tester (D-Mont.) and Dan Sullivan (R-Alaska) have a VA medical research bill. Sullivan is also reportedly taking on the deceased Alaska Rep. Don Young’s bill that would allow marijuana users to own a gun. With so many options, it’s uncertain exactly what is under serious consideration.

“I’m hoping that we can put a package together that can receive wide bipartisan support,” said Rosen, though she couldn’t say exactly what form that would take. “I know that SAFE banking has wide support,” she said — adding that so do her efforts to expand access to SBA programs. 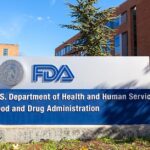