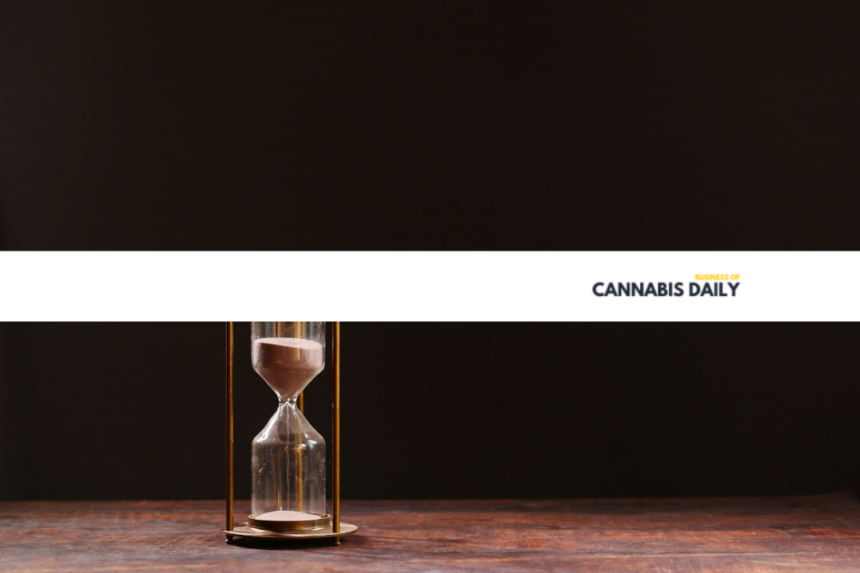 Are Senate Democrats giving up on federal legalization?

“The tone has changed on Capitol Hill,” writes Politico, with Senate Democrats who previously said they wouldn’t accept anything but broad federal cannabis reform, are now looking instead to pass the more limited SAFE Banking Act.

That would be by adding it to another broadly supported bill—although it won’t be the America COMPETES Act.

Why the change of strategy? The pressure is on to pass some form of cannabis reform legislation before November, when Democrats risk losing control of the House and Senate. “There’s a greater sense of urgency,” said Rep. Earl Blumenauer (D-Ore.), a longtime cannabis advocate. “I think there’s a broader base of support.”

Connecticut state representatives should consider walking back claims that it had confirmed cases of cannabis laced with fentanyl, reports NBC.

Organigram to pay out $2.3 million in settlement on pesticide class action

New Brunswick-based Organigram proposed a $2.3 million settlement on Friday for a class action filed against the company alleging it used non-compliant pesticides, per CBC.

The settlement is contingent on Supreme Court of Nova Scotia approval. “I’m glad it finally is over, or finally seems to be over,” Downton said.

A group of “concerned shareholders” with a 54% stake in British-based Akanda terminated every member of its board of directors on Thursday except for the CEO, per BusinessCann.

The group was led by David Jenkins, who had earlier expressed concern about the “lack of oversight and strategic direction” of the Nasdaq-traded company. Harvinder Singh, Mohsen Rahimi, Jatinder Dhaliwal and Kathryn Field will fill the roles.

“As a long-term investor in Akanda, I wish to see Akanda managed prudently and professionally, with a view to the long-term best interests of the corporation,” Jenkins said. “I am grateful for the support of my fellow shareholders who shared my concerns, and I look forward to a brighter future for all Akanda shareholders.” 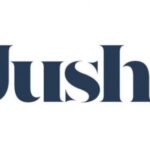