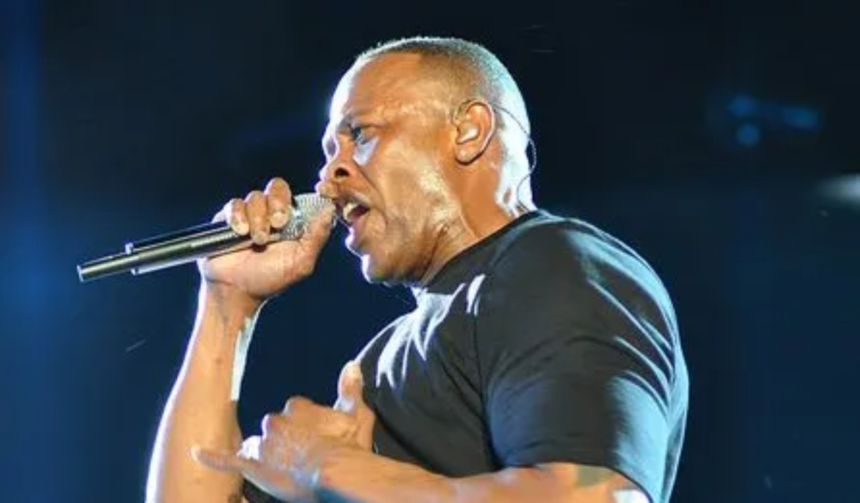 Rappers Dr. Dre and Xzibit won a lawsuit filed against their weed brand “Brass Knuckles” by three unnamed plaintiffs in 2018.

In the summer of 2018, Dr. Dre and Xzibit were sued by three individuals claiming the rappers had undercut them after awarding the trio a 14.5 stake in the company, Hot News Hip Hop reported at the time.

The three unnamed plaintiffs were demanding compensation for financial damages and breach of contract.

Brass Knuckles was initially estimated to be worth $50 million, granting each minority investor a $5 million cut if they fulfilled their part of the deal. After several months, it was allegedly revealed that the company was worth more than $170 million and that Dr. Dre and Xzibit had not been redistributing cannabis.

The plaintiffs’ attorney Larry Ecoff, said at the time “this case is all about greed and weed.”

Dr. Dre’s lawyer, Howard King told TMZ at the time, that this lawsuit is “without any allegations of anything done by [Dre] that would justify naming him as a defendant,” and that doing so “is nothing more than a blatant and short-sighted attempt by the plaintiffs to generate publicity for their cause.”

Previously, Brass Knuckles was also accused of lining their THC concentrate vape cartridges with a pesticide. But these accusations were overturned by California’s high court.

Similarly, the other lawsuit was also disproved, according to Xzibit’s Instagram post. In the announcement, the rappers said that ”the truth shall always prevail,” and that “plaintiff took ZERO, not one penny. “ 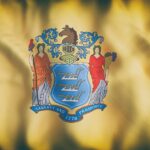 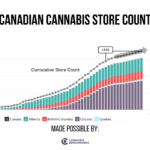