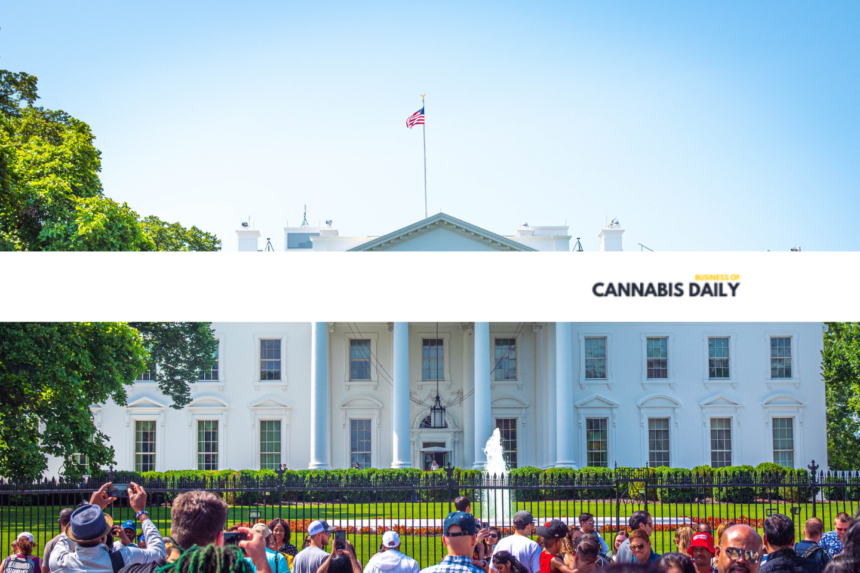 Want to intern at the White House? Legal cannabis use could disqualify you

The White House’s FAQ page for potential interns says all applicants will have to fill out a Standard Form 86, which in addition to vetting for criminal records and taxes owed, asks about prior drug use—including cannabis, reports Forbes.

That includes “marijuana, regardless of whether the marijuana use was permitted under state law.”

The stipulation isn’t all that surprising: In March 2021, five White House staff members were fired for cannabis use.

Why Quebec-based Neptune Wellness is leaving the cannabis business

After reporting nearly CAD $300 million in losses over the past three years, Neptune Wellness is selling its Sherbrooke, Quebec cultivation and processing facility and its cannabis brands, Mood Ring and PanHash, reports BNN Bloomberg.

In a press release, the company cited its need to become profitable. It plans to refocus its efforts on other aspects of its business, such as organic foods and health products for babies and kids.

“This strategic divestiture greatly simplifies our overall structure, enabling us to hyper-focus on those areas of the business we believe are best positioned for profitability and growth,” said president and CEO Michael Cammarata in a statement.

MORE THAN A LOGO

Just in time for Pride Month, Nova Scotia-based adult-use cannabis brand Reef Organic aims to make a meaningful impact by donating a portion of its sales of its True Colours gummy variety packs to Canadian rainbow coalitions, per Business of Cannabis.

Inclusivity is an issue that’s close to Reef Organic’s core values. Its own team includes 46% women,10% BIPOC and 8% who identify as 2SLGBTQIA+.

“We believe that Pride isn’t a day, a week or a month; it’s a lifelong commitment for those who identify as 2SLGBTQIA+ being true to who they are,” said Myrna Gillis, CEO of parent company Aqualitas. “We wanted to create a program that would show our true colours and our commitment to supporting communities that are diverse, inclusive and sustainable.”

In three weeks, the Spanish government will vote on medical cannabis legalization, per BusinessCann.

Currently, there are licensed medical cannabis cultivators operating in the country, but no domestic sales. Spain is expected to have one of the biggest medical markets in Europe. In one survey, 90% expressed support for medical cannabis.

A representative of a Spanish cannabis company warned that the vote is just an initial step: “It’s not as though on the 30th of June we’re going to have a vote to legalize medical cannabis, rather these are the first baby steps to letting them draft some kind of a framework based on the outcome of the of the subcommittee’s findings.” 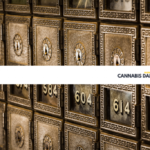 Schumer working toward compromise on banking reform and expungements
Next Article 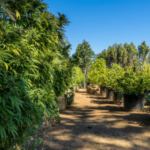