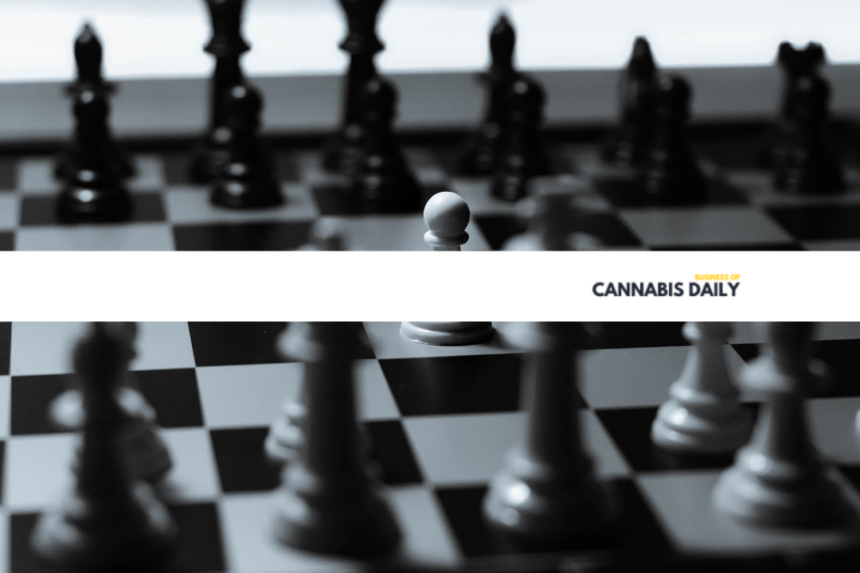 WNBA star Brittney Griner’s ongoing trial in Russia for cannabis possession should nudge lawmakers in the US to reform its similarly “draconian” marijuana laws, writes Sarah Gersten of Last Prisoner Project in an op-ed for USA Today.

“Russian authorities need to stop using Griner as a political pawn and release her from detention,” writes Gersten. “At the same time, U.S. authorities must stop acting hypocritically and change our laws so we’re not continuing to unjustly detain people for cannabis here at home.”

Were unlicensed cannabis shops in New York asked to cease and desist?

After New York’s Office of Cannabis Management sent out a press release last Thursday saying it had sent cease and desist letters to 52 “illegal” cannabis gifting stores in the state, a Syracuse.com reporter who spoke to several shop operators on the list reported the situation is a little more confusing than that.

According to the report:

“All of this mixed together to form a very bad, no-good taste in my mouth: There are questions about whether what these folks are doing – gifting – is actually illegal, and there are concerns that at least one of the people listed on the cease and desist letters could be there in error,” writes Syracuse.com’s Brad Racino.

Nicholas Vita, the co-founder and CEO of Columbia Care, is poised to receive more than $100 million in cash and stock after Cresco Labs acquires the company, reports MJBizDaily.

According to regulatory filings, Vita will receive:

Fred Whittlesey, founder of the Compensation Venture Group in Seattle, said the package was unusual. “What is atypical is for a founder-CEO who is such a significant shareholder to have any arrangements for change in control … when he’s getting nearly $100 million (in stock in the deal),” he said.

ICBC Berlin 2022 will be its biggest yet, says founder Alex Rogers

International Cannabis Business Conference founder and CEO Alex Rogers, whose mentor was The Emperor Wears No Clothes author Jack Herer, explained the origins of the conference to BusinessCann in advance of the event happening in Berlin this week.

German legalization is going to be a major focus of this year’s conference, which is likely to be its biggest yet.

“We’re looking at Germany now coming up with probably one of the most progressive and robust legalisation models ever,” Rogers said. “What we hear is that they’re going to have thousands of dispensaries, and it looks like they’re just letting private businesses do their thing and regulating it accordingly.” 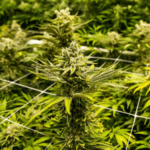 Prop 65 plaintiffs set their sights on cannabis industry
Next Article 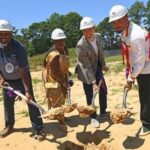