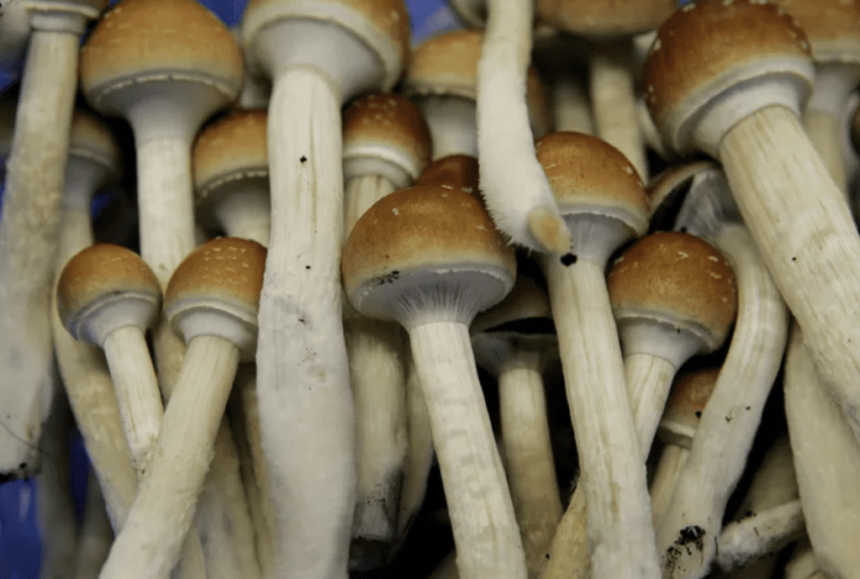 Small clinical trials that have shown that one or two doses of psilocybin, given in a therapeutic setting, can make dramatic and long-lasting changes in people suffering from treatment-resistant major depressive disorder, which typically does not respond to traditional antidepressants.
Based on this research, the US Food and Drug Administration has described psilocybin as a breakthrough medicine, “which is phenomenal,” Stamets said.

“The data are strong from depression to PTSD to cluster headaches, which is one of the most painful conditions I’m aware of,” said neurologist Richard Isaacson, director of the Alzheimer’s Prevention Clinic in the Center for Brain Health at Florida Atlantic University.

“I’m excited about the future of psychedelics because of the relatively good safety profile and because these agents can now be studied in rigorous double-blinded clinical trials,” Isaacson said. “Then we can move from anecdotal reports of ‘I tripped on this and felt better’ to ‘Try this and you will be statistically, significantly better.’”

Your brain on mushrooms

Classic psychedelics such as psilocybin and LSD enter the brain via the same receptors as serotonin, the body’s “feel good” hormone. Serotonin helps control body functions such as sleep, sexual desire and psychological states such as satisfaction, happiness and optimism.

People with depression or anxiety often have low levels of serotonin, as do people with post-traumatic stress disorder, cluster headaches, anorexia, smoking addiction and substance abuse. Treatment typically involves selective serotonin reuptake inhibitors, or SSRIs, which boost levels of serotonin available to brain cells. Yet it can take weeks for improvement to occur, experts say, if the drugs even work at all.

With psychedelics such as psilocybin and LSD, however, scientists can see changes in brain neuron connectivity in the lab “within 30 minutes,” said pharmacologist Brian Roth, a professor of psychiatry and pharmacology at the University of North Carolina at Chapel Hill.

“One of the most interesting things we’ve learned about the classic psychedelics is that they have a dramatic effect on the way brain systems synchronize, or move and groove together,” said Matthew Johnson, a professor in psychedelics and consciousness at Johns Hopkins Medicine.

It creates a “very, very disorganized brain,” ultimately breaking down normal boundaries between the auditory, visual, executive and sense-of-self sections of the mind — thus creating a state of “altered consciousness,” said David Nutt, director of the Neuropsychopharmacology Unit in the Division of Brain Sciences at Imperial College London.

And it’s that disorganization that is ultimately therapeutic, according to Nutt: “Depressed people are continually self-critical, and they keep ruminating, going over and over the same negative, anxious or fearful thoughts.

“Psychedelics disrupt that, which is why people can suddenly see a way out of their depression during the trip,” he added. “Critical thoughts are easier to control, and thinking is more flexible. That’s why the drug is an effective treatment for depression.” 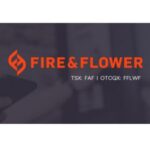