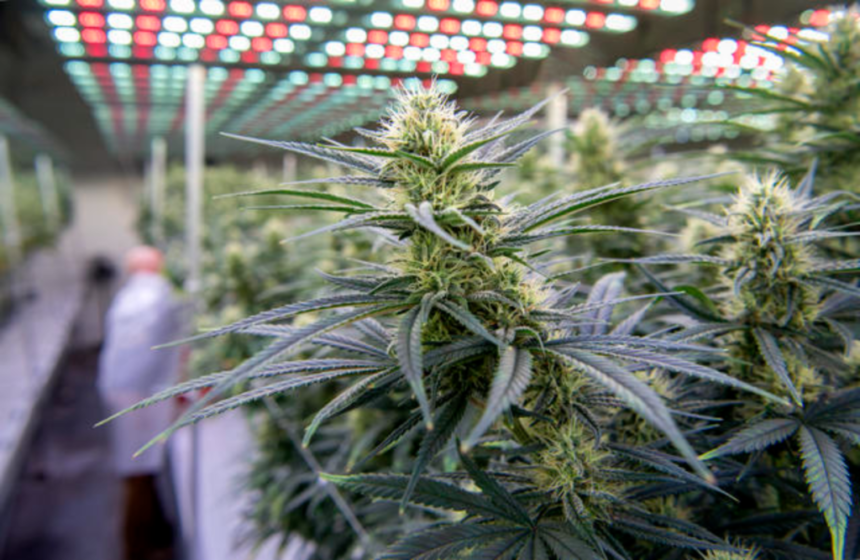 Here, we break down a few of the forces that are impacting the emerging cannabis market.

Most investors and entrepreneurs can agree that the cannabis market is going to offer a huge amount of growth potential in the coming decade. At the same time, this emerging industry leaves many people with questions that they rightfully want answers to before investing.

That’s why I want to break down a few of the forces that impact the cannabis market, things to look for, and why I, like many with their ears to the ground, believe the cannabis sector is (for the most part) a safe bet in the long run. However, this is still a belief and not financial advice.

Public sentiment and the cannabis market

For decades, Americans were told cannabis was much more dangerous than it is. (The reasons for this are complicated and worth discussing, but a bit too much to talk about today.) Furthermore, this sentiment spread from the United States, and many other nations adopted those same attitudes.

However, public sentiment about cannabis is starting to fall more in line with reality. In the United States, people are pushing for legalization, and many states are allowing the sale of not just medical cannabis but also recreational cannabis. Some politicians and communities resist this change, but it now seems inevitable the U.S. will only continue to legalize cannabis. Believe it or not, my home state of  is the 37th state to legalize a medical cannabis program without strict restrictions, opening the doors to a new wave of economic expansion.

This change isn’t true only in the U.S., either. Global  is important to understanding this market, and many countries are on the same path as the United States.

in the cannabis market

The U.S. cannabis industry is estimated to be worth $61 billion and rising. While the pandemic complicates the data somewhat, it is clear that American use is growing, and businesses are aiming to stand up to the demand.

What should be noted for those interested in investing in cannabis is that this is not new news. Many players, big and small, have already jumped into the industry ahead of you.  legalized cannabis around 2016 and ‘s legalization dates back to 2012. At the same time, this doesn’t mean it’s too late to invest either.

Making some cannabis stock market buys, so long as you do your due diligence, offers a lot of potential. Growth seems inevitable in the sector, at least as long as there are more states to legalize and create economic hot zones. Eventually, an equilibrium may be reached, but for now, watch the news on cannabis and related industries. 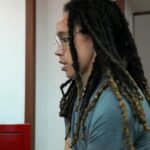