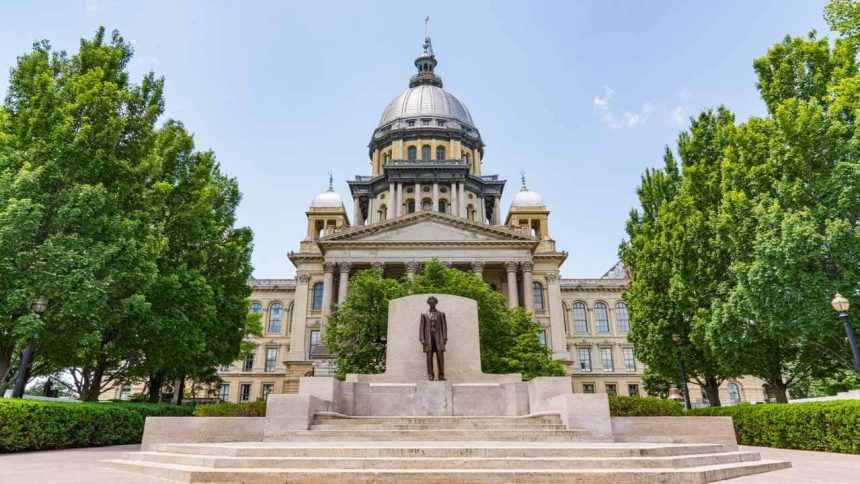 All the permits went to social equity applicants, including half to majority Black- or Hispanic-owned businesses.

The number is a dozen fewer than the 60 licenses expected to be issued in this round, and the formal announcement comes two weeks after industry officials said growers were starting to be notified of the awards.

While all the new licenses were issued to social equity applicants, half are either majority white-owned, part of a partnership group or business owners who didn’t disclose their racial status.

Recreational marijuana sales launched nearly 2½ years ago, but the equity program, once lauded as a potential blueprint, has been slow to get off the ground.

Illinois now has issued 88 craft grower and 54 infuser/processor licenses since last year, but the licensees are still developing their businesses and raising capital.

Three growers recently were issued permits to begin construction on their facilities, according to the Chicago Tribune.

Some are seeking low-interest loans from the state’s social equity fund, and Illinois officials said in this week’s news release that the first round of loan agreements are expected to be finalized in the coming weeks with the state’s partner lending institutions.

“Illinois’ cannabis industry started out with businesses with owners who all looked the same, but with each new set of licenses, we come closer and closer to realizing our vision for a truly diverse industry,” Pritzker said in a statement.

In addition, a judge recently lifted an order that had prevented the state from issuing 185 retail licenses, but separately, a federal suit is challenging the state’s residency requirement, which could further delay the licensing. 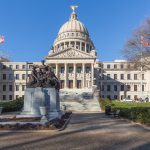 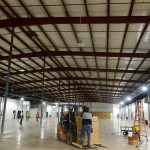