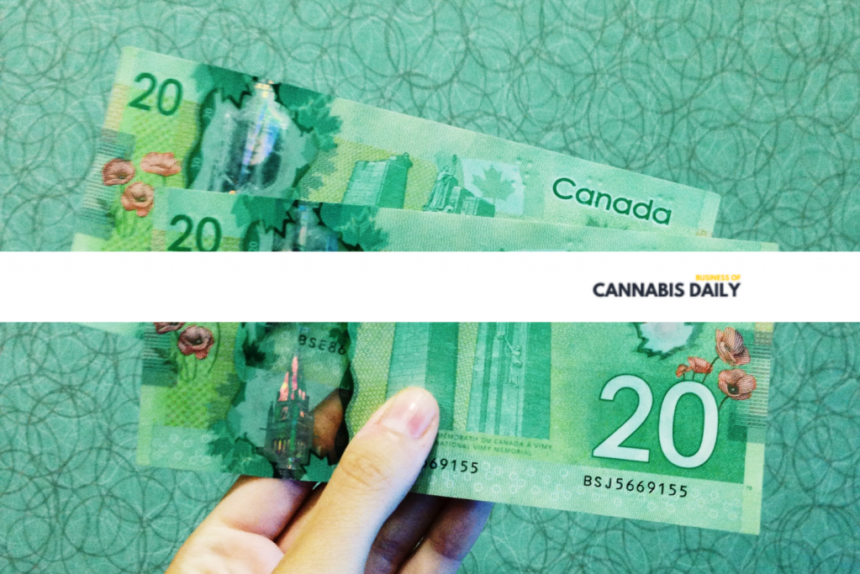 Large US MSOs are trading at higher revenue multiples than Canadian LPs: Viridian

Finally, after trending downward for the last year, American MSOs are trading at higher revenue multiples than Canadian LPs, per Viridian Capital’s latest chart of the week.

When President Biden was elected, hopes for federal legalization sent multiples soaring—particularly among Canadian licensed producers (LPs). Now that five of the 10 largest Canadian LPs project negative EBITDA for the next 12 months, that has changed.

“The current constrained financing market has revealed the weakness of the LP strategy: waiting for legalization while bleeding cash,” wrote CFA Frank Colombo, director of data analytics at Viridian.

Name-checking Canopy Growth, Cronos and Aurora, he wrote, “It is becoming increasingly apparent that some of the formerly robust Canadian LPs may not have the financial capacity to make a sizable US market entrance by the time it is allowed. Some continue to burn so much cash that long-term survivability is in question.”

While the methodology and requirements for safety testing every other product sold in the US, from over-the-counter medications to food products, are regulated federally, cannabis is not.

“Standardization across product forms, product naming, labelling and testing would simplify our business,” said Dennis Curran, CEO of Acreage Holdings.. “But it would be of greatest benefit to consumers, who face a confusing array of products and standards in different states.” 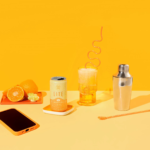 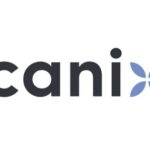