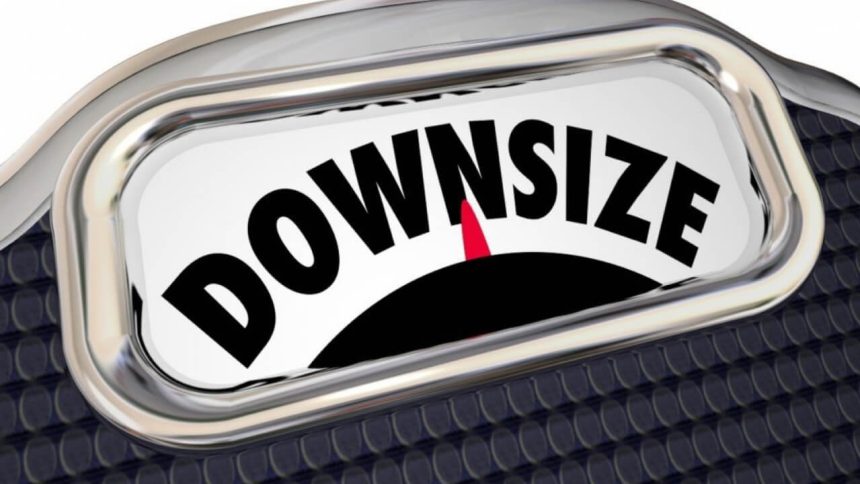 Oregon-based marijuana tech company Dutchie laid off 67 employees this week, about 8% of its 700 workers.

Dutchie CEO and co-founder Ross Lipson wrote in a statement to GeekWire that a “dramatic market shift” led management to cut costs in the face of economic uncertainty.

Various LinkedIn posts by former Dutchie employees reported a total of 67 layoffs at the company, which serves roughly 5,000 marijuana retail shops across the U.S. with e-commerce solutions and payment processing.

Dutchie, headquartered in Bend, was valued at $3.75 billion last October after a $350 million funding round.

But it’s the latest cannabis tech company to downsize after assessing economic headwinds.

Master the complexities of growing cannabis indoors with fundamental tips and guidance from experienced cultivation professionals.

California-based Eaze laid off upwards of 25 in the past week, Business Insider reported; Denver-headquartered Akerna slashed 59 positions in May.

Layoffs are a signal that marijuana continues to be an ever-emerging modern industry, including some of the pitfalls of mainstream businesses. 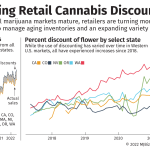 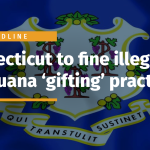