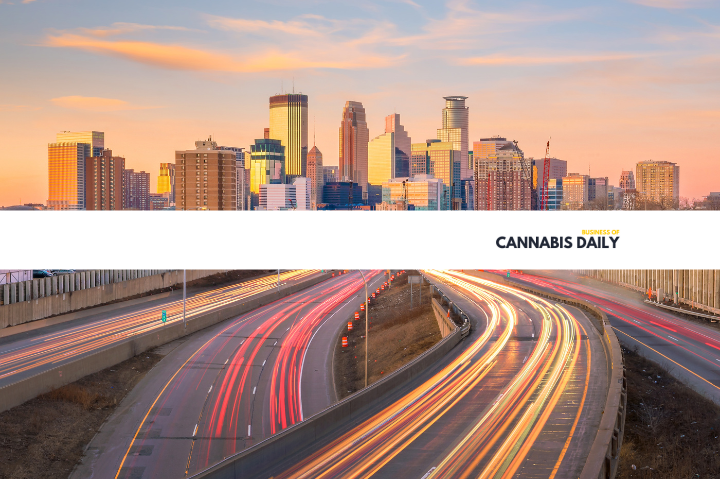 Marijuana Moment reports that a third Minnesota House committee has approved a bill to legalize cannabis in the state, with another panel set to take it up on Thursday. The bill still has several more committee stops before potentially advancing to the floor.

The revised bill includes some key changes including:

MJ Biz Daily reports that an Indigenous-owned and -operated cannabis producer in British Columbia, All Nations, has its sights set on domestic and international expansion.

CEO Darwin Douglas speaks to the publication, explaining that the company’s ability to connect people with Indigenous culture is a competitive advantage.

“We want to produce (medical) cannabis here on Indigenous lands and export it to countries around the world,” explains Douglas.

As new countries come online with legalization and regulation, we’ll be looking to those markets and where we can supply, and hopefully where we can have our Indigenous brand represented.”

BusinessCann speaks to Chairperson of the European Pirate Party, Mikuláš Peksa, who will be speaking at Cannabis Europa London 2023 in May, about cannabis in Czechia.

Peksa believes Czechia could potentially succeed in launching an adult-use market as early as this year, and he believes the country will serve as a platform for other European countries to demand similar reform.

“I believe Czechia will be able to adopt the law in 2023 or 2024,” said Peksa. “Then we have one European country that has legalised and is trading products freely in a regulated market.

“From that point of view, I consider it legitimate for consumers in other countries to demand similar access in their own countries, and for the European administration to ensure there is a proper standard for consumer protection.

“I see the Czech legalisation project also as a step towards convincing the rest of Europe to create a legal framework for allowing the legal sale and consumption of cannabis.” 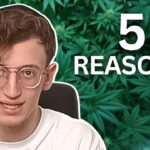 5 Reasons Why Weed Should Be Legalised | Ep. 47
Next Article 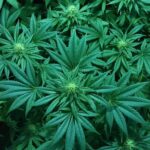