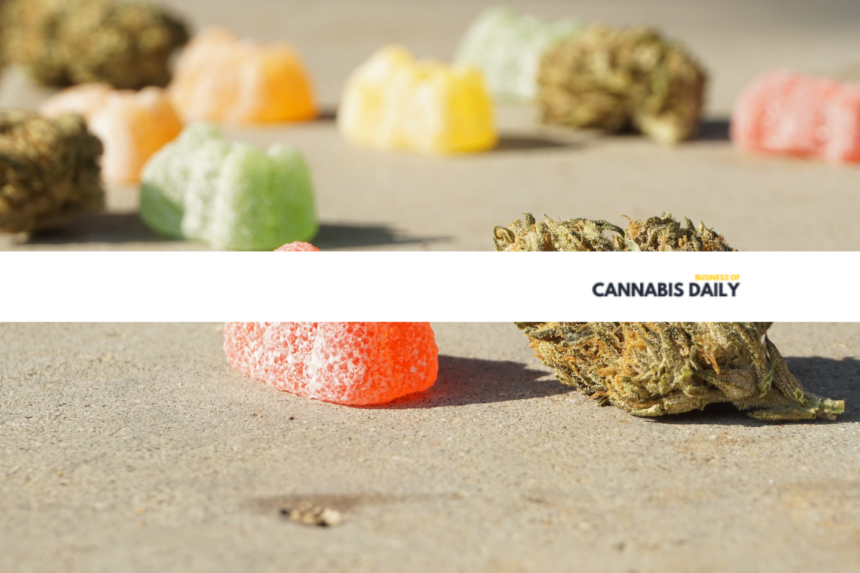 Some of the most popular hemp delta-9 products are mislabelled, lack child protection

“On the positive side, all products tested for safety were found to be free from pesticides, residual solvents, heavy metals and other contaminants,” write the study’s authors. “However, 75% of products were not tested for this by their manufacturers.”

Why some California cities are (finally) embracing cannabis lounges

From West Hollywood to San Francisco and Palm Springs, some California municipalities are licensing businesses to open some of the country’s first legal cannabis cafes, writes the New York Times.

Some are like up-scale coffee shops, with gourmet dark chocolate edibles and pre-rolls are on offer. Others reflect dive bars. It’s an effort to attract tourists and grow tax revenue.

“This is pretty obviously the way things are going to go in the future, and I don’t want to be left behind,” said Ojai councilman Ryan Blatz.

The state of New York is following through with its plan to create opportunities for social equity licensees by putting USD $200 million toward leases for retail spaces, per MJBizDaily.

CBRE Group has started looking for appropriate retail areas in cities that have opted into the program.

Katz & Associates broker Danny Moskovic called it a “frenzy” of activity. “They’re out there,” he said, referring to CBRE Group. “They’re pounding the pavement.”

April cannabis sales rose sequentially by 3.7% from $358.8 million to $359.3 million, according to Statistics Canada data, per New Cannabis Ventures.

Sales increased by 25.8% compared to a year earlier.

New Cannabis Ventures attributed the increase to the growing number of retail storefronts, which have grown dramatically in the last year. In Ontario, for example, there are now around 1500 stores. Sales increased by 53% since March of 2021. 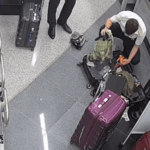