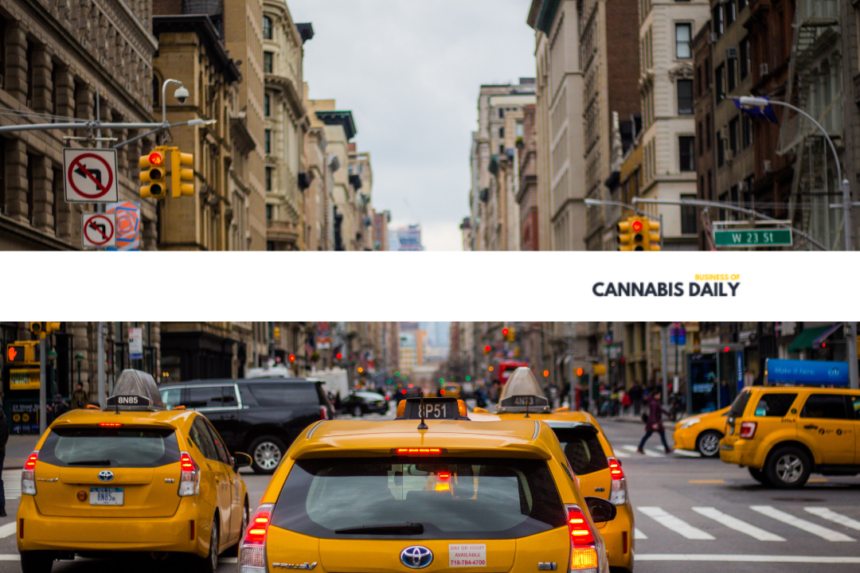 New York hemp cultivators get a head start on cannabis

Sales could begin as early as this year and could be worth as much as USD $1.2 billion by 2023. Indoor cannabis cultivation licences will be granted at a later date.

“It is an opportunity,” said Frank Popolizio of Homestead Farms and Ranch. “There’s obviously going to be a demand for it. And, hopefully, it benefits the farmers. Been a long time since there’s been a real cash crop.”

President Biden hasn’t responded to a handwritten letter from WNBA player Brittney Griner pleading for his help returning her home from Russia, according to her wife Cherelle Griner who appeared on CBS, per Politico.

His office also hasn’t contacted the family. On Tuesday, Biden’s press secretary said “We are going to use every tool that we possibly can” and that “this is an issue that is a priority for this president.”

“I realize you are dealing with so much, but please don’t forget about me and the other American Detainees,” Griner wrote on July 4. Griner has been detained since February after Russian authorities said she was carrying a cannabis vape cartridge in an airport near Moscow. Her cannabis possession trial is scheduled to continue on Thursday. “Please do all you can to bring us home.”

Store closures in Waterloo, Ont. could be signs of an oversaturated cannabis market

In Uptown Waterloo, five stores have opened since 2020. But Hyerlove Cannabis Collective, which opened five months ago, closed in June. Also closed is Hunny Pot Cannabis, which opened last summer.

“I don’t know if you’d find too many locations anywhere where you have five stores offering basically the same product in close proximity and all five are going to survive,” said Brad Davis, associate professor of marketing at Wilfrid Laurier University.

A panel of representatives of both the European Food Safety Authority (EFSA) and the European Commission failed to say what its human CBD trials would require and how long it would take at an information session last week, reports BusinessCann.

Last month, plans to regulate CBD novel food applications were postponed after the EFSA raised safety concerns and that there is “insufficient data” about the products.

How that data will be collected and how long it will take is “still in a stage of development,” said the EFSA’s Dr. Inge Mangelsdorf. “We are sure, or rather we are admitting, that this will be a very complicated study and a huge study.” 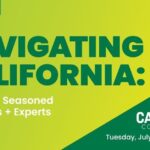 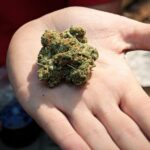