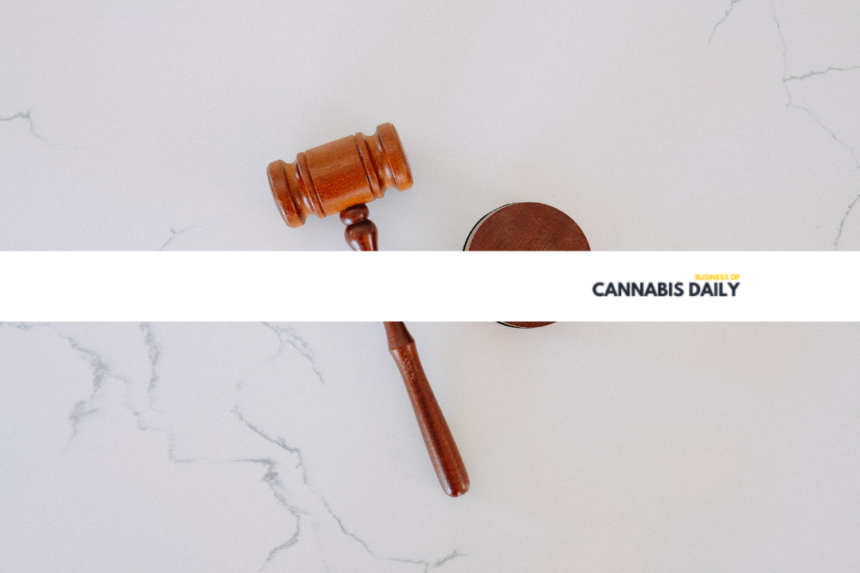 Lawyers Logan Jones and Eric Brown have been charged by Oklahoma’s attorney general with a list of charges relating to their alleged involvement in helping non-local cannabis entrepreneurs skirt laws so they could open businesses, per MJBizDaily.

In Oklahoma, medical cannabis business licences are granted to companies with 75% ownership by residents. According to the attorney general, Jones and Brown acted as “ghost owners” of companies for a USD $3,000 fee to out-of-state entrepreneurs.

“Let these charges send a loud and clear message to anyone engaging in criminal operations in Oklahoma – your actions will not go unnoticed,” said Attorney General O’Connor. “My office is committed to eradicating these illegal operators and will continue to hold those facilitating illegal marijuana operations accountable.”

The American Medical Association, which opposes cannabis legalization, voted to adopt a number of cannabis-related measures this week, per Marijuana Moment.

““Fundamental fairness and equity principles argue that individuals with an arrest or conviction for cannabis-related offenses—that occurred before legalization that would make such action legal—should not suffer further legal or public health adverse effects,” reads the report adopted by the AMA.

On Saturday, workers at 13 cannabis stores in Quebec walked off the job on a one-day strike for the third time, reports Global News. The union voted for five days of walkouts.

Montreal hosted the Formula 1 Grand Prix on Saturday, and stores were expected to be busy as a result. Only one store closed, while management filled in for striking employees at the other 12 shops.

Maxime Nadeau, president of the Confederation of National Trade Unions, said the employees want to be paid the same as employees of the provincially run alcohol stores. Currently, cannabis employees start at $17.12/hour. That rate increases to $21.23/hour after serving eight years.

NO PRISONER LEFT BEHIND

With Cannabis Europa London 2022 coming up soon, Last Prisoner Project’s Mary Bailey and Fair Trials’ Norman L. Reimer spoke to BusinessCann about why issues such as criminal record expungement and social justice should be an important piece of how legalization rolls out in European countries.

In the US, Last Prisoner Project works to support those who are incarcerated for cannabis convictions or who have a criminal record and are trying to find housing or employment. Fair Trials, which is based in Europe, is focused on expunging cannabis records as countries reform cannabis laws. “… our big concern is that as laws get liberalized, as the substance gets decriminalized, or fully legalized for recreational use,” said Reimer, “we cannot leave behind the people who have borne the burden of prohibition.” 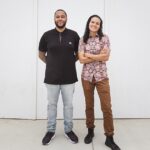 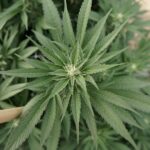