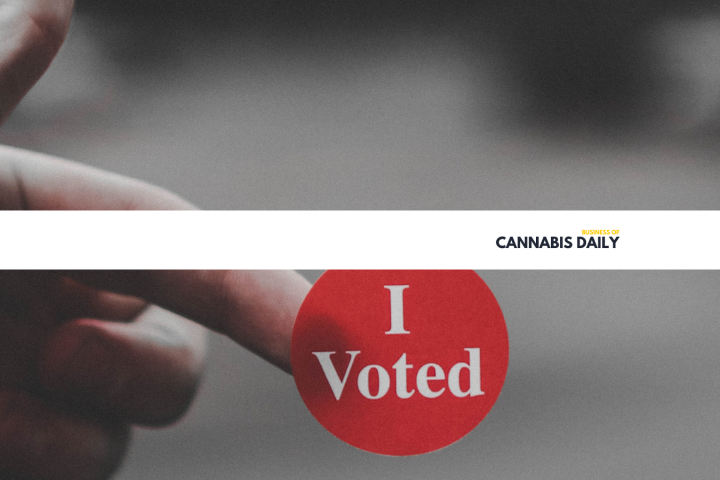 November could be a huge month for cannabis, with advocates in four states submitting signatures to put cannabis reform on the state ballot, reports Leafly.

In Oklahoma, North Dakota and Arkansas, advocates collected more than 50% of the signatures required to put adult-use legalization to state voters. In Nebraska, 90,000 signatures were collected to put medical cannabis on the ballot, but 87,000 were required—meaning if 3,000 are deemed invalid, the issue won’t be included on the November ballot after all.

“As in past election years, voters in both traditionally ‘red’ and ‘blue’ states will have the opportunity to cast their vote in favor of ending the failed policy of cannabis criminalization,” said NORML’s deputy director Paul Armentano in a statement. “And, if past is precedent, voters in 2022 will once again demonstrate that legalizing and regulating marijuana is favored by the majority of voters, regardless of geography or party affiliation.”

Former NBA player Al Harrington’s cannabis company, Harrington Wellness, has teamed up with the NBA Players Association to bring Re+Play CBD products (as well as other wellness products) to athletes and online shoppers on Amazon and Walmart, per Cannabis Business Times.

The first products to be sold are focused on muscle recovery, such as massage guns, kinesiology tape and a CBD-infused topical developed with Avicanna.

“It was important that we developed a product that was clearly evidence-based and targeted at improving muscle recovery,” said Sanford Kunkel, chief medical officer at Harrington Wellness and Re+Play.

Nestled deep within the Emerald Triangle, California’s Northern Nights festival is the state’s first to have multiple dispensaries stocked with legacy brands close to its event stages, reports Forbes.

There was even a “grab and go” option to make it easy to buy a joint to bring it on an inflatable to enjoy on the Eel River.

“Cannabis culture and community have always been a part of Humboldt and Mendocino for years,” said the festival’s co-founder, Andrew Blap. “Legalization has not gone the way it was planned and the local, legacy farmers are getting pushed out with high taxes, permitting, licensing fees, and with corporate cannabis driving down the pricing with oversupply, it’s very difficult to continue growing the best weed in the world.”

Despite the UK’s current political chaos, advocates are still pushing for medical cannabis reform for the rapidly growing number of consumers in the country, reports BusinessCann.

See the details, reported by Prohibition Partners via a Freedom of Information request, here. 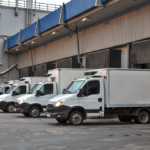