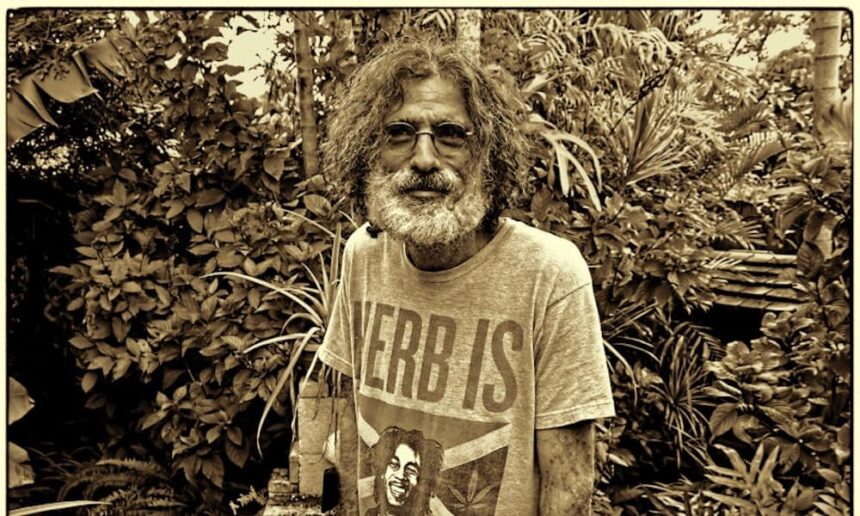 Now that we’re a few weeks into WEIRDOS, I wanted to introduce you to the inspiration for this whole section. Or, reintroduce you. We’ve actually published this piece already. It was one of the first stories I decided to publish from a cold pitch after I started working here, and it will always hold a special place in my heart. Theo captured a special kind of magic here. It is, in short, a beautiful and humanizing look into the eye of madness, and I believe you will become even an incrementally more considerate person by reading it. While most of what we’ve done so far in this section has been industry focused, I figured now’s a good time to start showing you just how far down the rabbit hole we’re going to get. Enjoy! – Jon

This essay has been re-published with the permission of the author.

Onlookers who recognize the senior librarian shake their heads as they toss a dollar or a get-well note into a tip jar with the hashtag #litwithfire scrawled on it. As the 57-year-old hippie throwback from San Francisco rambles on about spiritual warfare, chem trails, and legalizing weed, a struggle between rational and irrational thought plays out on the public stage.

I am Theo Karantsalis, a longtime college library administrator who has suffered from serious mental illness since childhood, or for about 50 years. This includes multiple suicide attempts, drug addiction, and bizarre behavior resulting in police standoffs, countless trips to jail, dozens of lawsuits, restraining orders, and lots of psychiatric intervention.

Over the years, a team of doctors have helped keep me afloat with schizoaffective disorder bipolar I type, or a combination of schizophrenia and bipolar disorder.

Regardless of how consistent one is with treatment, there are risks of unexpectedly going off the rails, as I did earlier this year. This left coworkers in our tight-knit College community scratching their heads and whispering.

When I requested emergency leave last April, the official reason was something valid and visible: psoriatic arthritis, which has left me covered head to toe with skin lesions that make it hard to sit, stand, or walk. If need be, I was ready to stack the request with multiple sclerosis, a condition that for twenty years has given me a neurological golf umbrella to hide any mental misfires.

One thing that I could never admit was that I had been sucked into a psychotic black hole. I recklessly spent thousands on Rolex watches, passed out $100 bills to strangers, filed a bizarre lawsuit against the College in federal court, chose to sleep on the streets, and recently fired two psychiatrists for being spies for the CIA.

While in a psychotic state, one often has poor insight or an ability to perceive that he or she is ill.

Years ago, when I started my librarian career with Miami-Dade County, I looked the other way as homeless bathed and shaved in our restroom sinks or violated other minor rules like sleeping or eating. Deep down, I knew that I was just one psych ward visit away from joining them. And I did.

Ending up on the streets outside the main library – disheveled, delusional and with Diogenic indifference – I saw first-hand what it was like to panhandle near the metro rail station, watch the sun rise from a decrepit alley, wait for handouts of day-old muffins and coffee, smoke discarded cigarette butts, and feel the disdain some locals have for the downtrodden.

At the College, the mentally ill make up a slice of the folks we serve, and many colleagues have confided in me that they too suffer, albeit quietly. And for good reason, as words like “schizophrenia” or “bipolar” conjure up fear and the related stigma might affect a promotion or a career.

There were signs in the months leading up to my break that things might be amiss like handing out psychedelic business cards and custom bookmarks that detailed my extensive medical and drug use history, including LSD, cocaine and meth. I also wore the same wrinkled and stained clothes for weeks on end, quickly lost about 75 pounds, stopped shaving or combing my hair, and often shed clothes and spoke to wildlife by the lake.

While in a psychotic state, one often has poor insight or an ability to perceive that he or she is ill.

And even if I did have a sliver of insight, who might I have reached out to at the College about being under attack by interdimensional demons? Or that meetings were a waste of time, as we should just send mind messages back and forth via ESP? Or that out-of-tune foreign radio stations in my mind scrambled my thoughts and words jumped from my computer screen onto the desk and scattered into the walls?

Perhaps it is time for the College to address mental illness from within the ranks so we can better understand and help each other, as well as those with similar issues seeking our services.

As I wind down my wonderful 15-year journey at the College, I leave you with a simple, best-life practice that has helped me deal with police, jail, court, and living on the streets.

This is an international signal that no threat exists. Just love. These words from Crosby, Stills, Nash’s ‘60s classic, Wooden Ships, say it best.

If you smile at me, I will understand/
‘Cause that is something everybody everywhere does in the same language

The reason those of us suffering from schizophrenia and bipolar may appear distant, aloof, or otherwise detached is because our minds tend to run on different operating systems. Though I now have flickers of clarity and reason, my thoughts and speech remain fragmented and disorganized, drowned out by noises and visions from another dimension.

We live in another world, at times a wondrous and magnificent world, but one that is often disconnected from your version of the world. We remain somewhat tethered to Earth in various degrees, some with a fat rope, and others, like me, with a tiny thread. And the library is the magnet that instinctively pulls us as we seek direction, meaning and purpose.

As I glance down from another galaxy, like Major Tom floating in a tin can, the signal bars waft in and out of service and I wonder what life will be like when, and if, I eventually land.

But I think my spaceship knows which way to go. 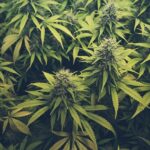 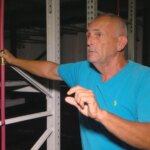