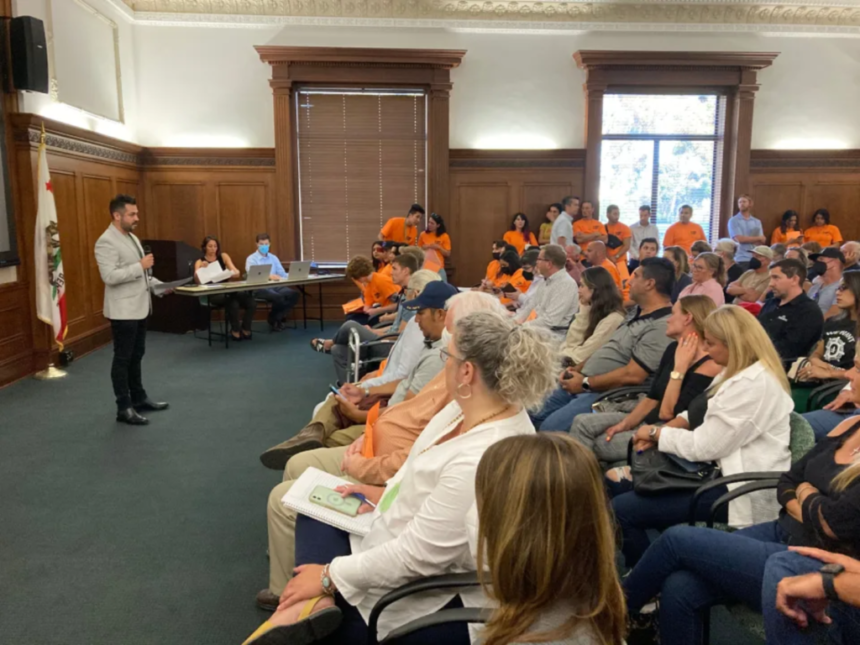 Promises of community donations, increased tax revenue and public safety were all made Monday as cannabis business hopefuls vied for the city of Ventura’s attention.

Nine applicants for cannabis retail and distribution permits spent about 10 minutes each on public presentations to city staff and the public. More than 100 people watched from the community meeting room at City Hall and an overflow crowd formed in the nearby City Council chambers.

Ventura City Manager Alex McIntyre will make a decision on awarding permits in August or September, said Yesania Anderson, a Ventura management analyst in community development who ran the meeting. McIntyre was not at the meeting but will take into consideration the details presented and all related materials, city officials said.

The city can award up to three retail permits and up to 10 distribution permits. The nine finalists were selected by an outside consulting group using combined criteria of business ownership, neighborhood compatibility, community benefits, investment plans and proposed locations, according to the city. 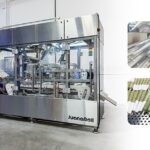 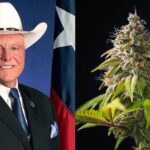