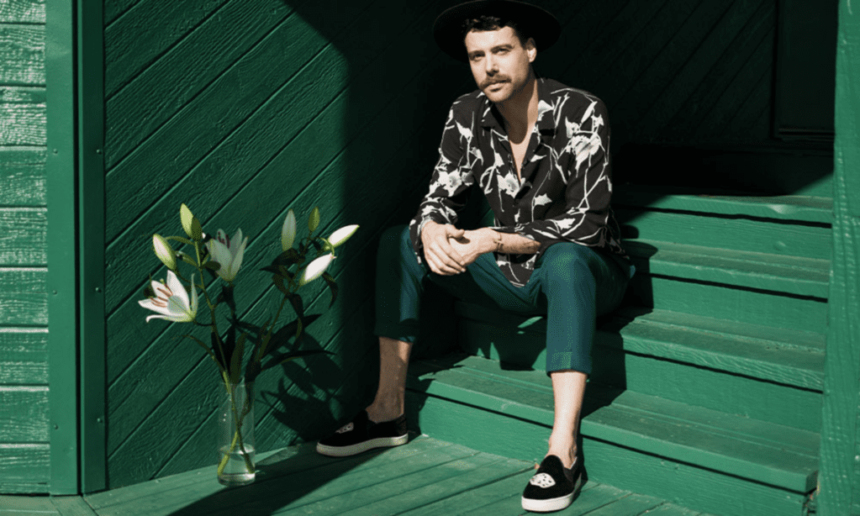 There’s a long, strong and colorful relationship between the LGBTQIA+ community and the legal cannabis movement. It goes back to the 1970s when Harvey Milk, the first openly gay man to be elected to public office in California, proposed one of the first cannabis legalization bills weeks before he was assassinated. Fun fact: It was Milk who urged artist Gilbert Baker to design the rainbow flag, the official symbol of the gay community and a source
of global pride

Milk’s ally and friend Dennis Peron is regarded as the godfather of medical cannabis. The Vietnam vet turned political activist fought for the rights of both the gay community and cannabis legalization as the AIDS crisis ravaged San Francisco in the 1980s and ’90s. His legacy is Proposition 215, the Compassionate Care Act, which made California the first state to approve medical cannabis in 1996.

Fast forward to 2022 and the inextricably linked gay and cannabis communities are thriving, sharing a bond that comes from knowing the stigmas of marginalization handed down by an uninformed, prejudiced populace. But passionate activists in both communities have fought tirelessly for equal rights and an overhaul of society’s misperceptions. Today, compassion and acceptance run deep in LGBTQIA+ cannabis companies.

What follows are some of the best LGBTQIA+ founded, owned and/or operated brands that are changing hearts and minds, creating safe spaces and bringing some of the highest quality cannabis products to market.

ALEXANDER FARNSWORTH BELIEVES that cannabis should be available for everyone, and he’s making it happen in a luxurious, inviting and educational way that exudes East Coast style. His high-end dispensary, located in Great Barrington, MA, nestled in the beautiful Berkshires, only stocks the finest cannabis products—including an eponymous line of pre-rolls and flower.

Farnsworth credits his Great Uncle Philo for his business acumen. Philo is best known for inventing the first fully functional and complete all-electronic television system. “We’re reviving the Farnsworth name, so we see ourselves as a legacy brand,” Farnsworth says. “We want to honor the legacy of Philo T. Farnsworth through cannabis.”

Farnsworth says he began smoking cannabis at a young age to help him manage the emotions he was dealing with as a closeted queer kid in a conservative state. “Like my love, and ability to marry (until 2015), I never believed in what society had to say, or believed the hype about cannabis being bad,” he says. 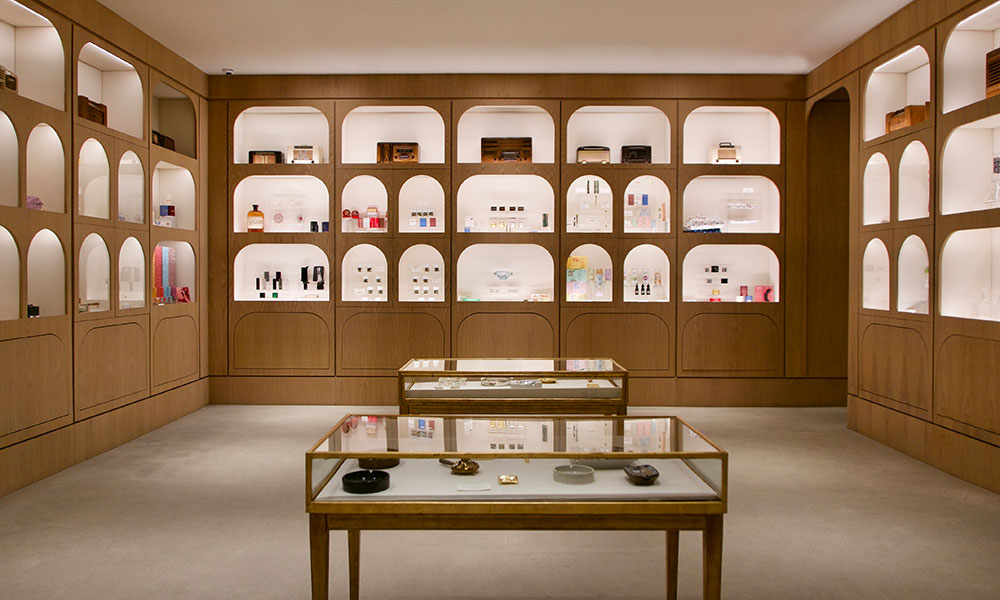 In an industry largely run and cultured by straight, cisgender men, Farnsworth believes there are plenty of challenges faced by LGBTQIA+ cannabis businesses. And while he has learned the entrepreneurial lingo, he doesn’t always speak their language. “LGBTQIA+ isn’t included as a minority in the New York cannabis regulations, which makes me feel like the system isn’t seeing me, that I have to speak louder to be heard,” he says.

With a belief that “we’re stronger together,” Farnsworth recently founded the Queer Cannabis Club, a network of artists, activists, advocates and brands, to create a community of other queer-owned-and-operated businesses in the cannabis industry. 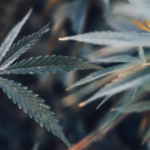 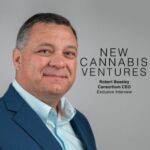