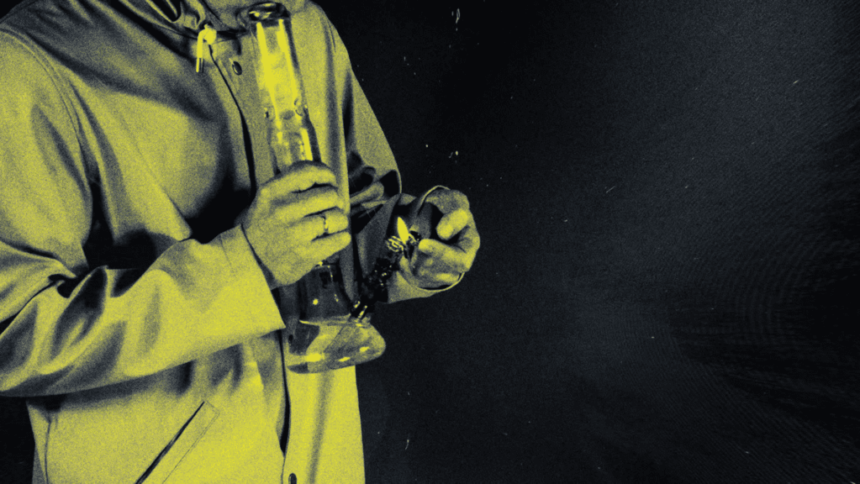 Is the high worth the pain?

Sorry, pot heads. We’ve got bad news: Your weed smoking habit might just land you in the emergency room—or at least make you more likely to.

In a new study published today in the journal BMJ Open Respiratory Research, Canadian researchers found weed smokers visited the emergency room or were hospitalized 22 percent more than those who didn’t use cannabis. Researchers say that the findings push back against commonly held notions that cannabis is a “safer” drug, and underscores the need for education and awareness around regular pot use.

“Our study demonstrates that the use of this substance is associated with serious negative outcomes, specifically [emergency department] visits and hospitalizations,” Nicholas Vozoris, lead respirologist at St. Michael’s Hospital in Toronto and lead author of the study, told The Daily Beast. “Cannabis use needs to be discouraged and reduced in the population, so as to help prevent serious adverse health consequences from happening to individuals and to protect our fragile health-care systems from further strain.”

The study’s authors compared health data from nearly 4,800 people who reported smoking weed in the preceding 12 months with data from 10,000 people who didn’t report any weed use in the same time frame. While they didn’t find a strong connection with pot use and respiratory-related hospital visits and deaths, they did find that overall visits to the emergency room were much more common among users.

In fact, they discovered that one in 25 pot smokers will land in the emergency department within a year of cannabis use. The most common cause of a visit is bodily injury, with 15 percent of users reporting acute trauma. 14 percent also reported going to the hospital due to respiratory issues as well.

“I think our study results should set off alarm bells in the minds of the public, health-care professionals, and political leaders,” Vozaris said. “Cannabis use is on the rise around the world, and in some places, like Canada and certain U.S. states, where its use has been decriminalized, its use has been indirectly green-lighted.”

But it’s important to remember: Correlation doesn’t equal causation. Just because pot smokers find themselves in the hospital more often than those who don’t smoke doesn’t mean that it’s the weed that’s doing it. It could be that those who smoke pot might just tend to be the type of people to accidentally harm themselves, or another reason entirely. However, Vozaris adds that some causes could include the fact that cannabis use “gives rise to sedation that then leads to things like motor vehicle accidents and falls, or cannabis use giving rise to agitation or psychosis that then leads to things like physical altercation and self-harm.”

So, if you really want to avoid the emergency room in the future, it’s probably a good idea to cut back on the bud… at least, just a little bit. 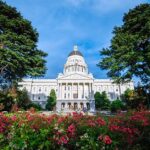 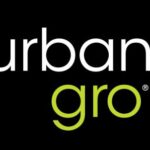