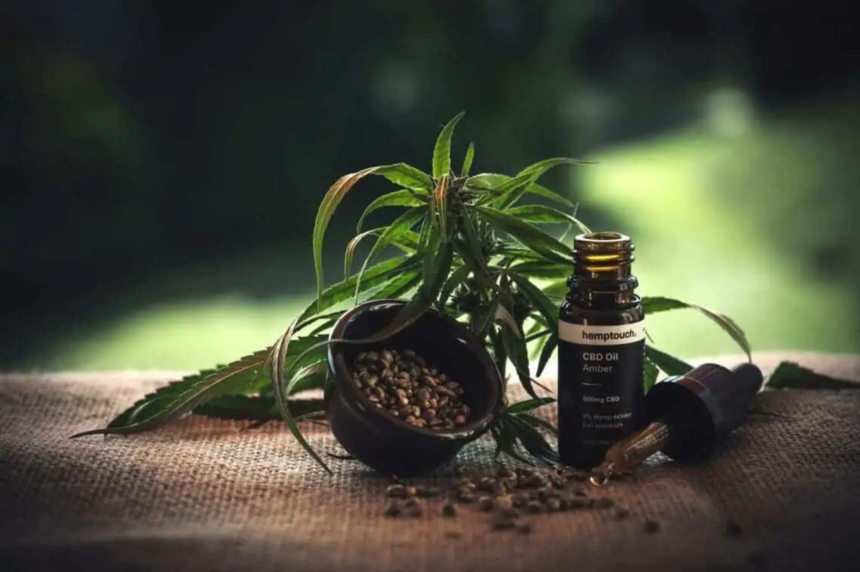 It’s like buying 0% alcohol beer at the grocery store only to find yourself positive on a breathalyzer.

CBD, short for cannabidiol, is the second most prevalent active ingredient in the Cannabis sativa plant, also known as cannabis or marijuana. This isolated compound does not produce a high when consumed, unlike smoking marijuana, which produces an intense psychoactive effect due to the presence of tetrahydrocannabinol (THC).

More recently, the use of CBD has surged as people turned to it as a way to enjoy the soothing and wellness effects of marijuana without the high. In 2020, the global CBD market was $2.7 billion and is projected to balloon $55 billion in 2028. But just because the market is now huge, that doesn’t mean that all CBD products are created equal.

Case in point, in a new study, researchers bought 80 different CBD products from online shops or stores in Kentucky and were shocked to find over 60% of them contained non-negligible amounts of THC. This is hugely concerning and potentially illegal in some states where cannabis is still illegal. People who have no tolerance to THC may become intoxicated through repeated use, as the psychoactive compound tends to accumulate in fat cells as the impure product is used over time. That could turn into a big problem if the user is driving or performs any motor task that could put their safety in danger.

The products tested by researchers at the University of Kentucky College of Medicine also included Epidiolex, which is the only CBD product approved by the FDA. The product is prescribed to help control epileptic seizures and its manufacturing is rigorously regulated, unlike the other CBD products on the market which are designated as supplements and have little oversight.

“That’s worrisome because a lot of elderly people do take CBD and are taking a lot of other medications, and they could have high levels of THC in their product,” said Shanna Babalonis, an assistant professor of behavioral science at the University of Kentucky College of Medicine and author of the new study. 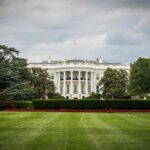