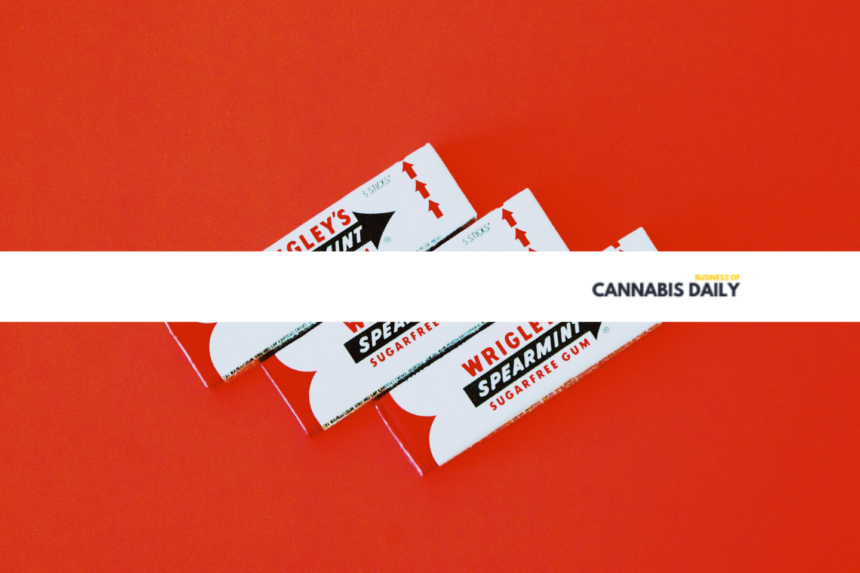 Ten years after selling the Wrigley gum empire to Mars in 2008 for $23 billion, Beau Wrigley invested $65 million in Surterra Wellness, a medical cannabis company with dispensaries in Florida.

Wrigley took the helm of the company, now called Parallel. But “the path forward would prove to be messy,” writes Politico.

While it’s still early days in the proceedings, Wrigley’s legal team has issued a statement in his defense: “Mr. Wrigley is confident the facts will demonstrate the allegations in the complaints have no merit. He will defend against these false claims in court.”

California’s HERBL has signed on to be the exclusive distributor of Leisuretown CBD and THC drinks in cherry vanilla, ginger berry and yuzu lime flavours, per a press release.

Former professional skateboarder Rob Dyrdek and musician and producer Diplo have signed on to be brand ambassadors.

“The growing cannabis beverage category has become increasingly popular, and I am completely in favour of the optimization that Leisuretown offers,” Dyrdek said in a statement. “Leisuretown seltzers are a tasty drink that don’t wreck my day, offering microdoses of THC that allow consumers to let loose while staying in control of their cannabis experiences. They just make everything feel a bit more golden.”

A new report by the Cannabis Council of Canada and EY’s global strategy consulting arm argues that the $1/gram excise tax needs to be reviewed to help the legal market compete with illicit sellers, reports the Globe and Mail.

The rate was set when it was expected cannabis would be sold at about $10/gram. But with prices dropping much lower, the report said producers are paying between 20% and 45% in taxes.

“We don’t have arbitrary limits like this on alcohol,” Marotta said, pointing out that there are inconsistencies in the Cannabis Act that also don’t make sense. “Why can we sell 100 mg of lozenges that are considered an extract or a capsule, but we can only sell 10 mg of edibles?”

Ahead of Cannabis Europa London 2022, Dr. Dani Gordon, author of the CBD Bible and founder of Resilience Medicine, explains how working with patients in her integrative medicine practice helped open her eyes to the pain-relieving effects of cannabis, per BusinessCann.

Here are a few takeaways from the Q&A:

“The nice thing about cannabinoids, in addition to being well tolerated is they’re not lethal, you can’t overdose like opioids, or even some of the older antidepressant medications,” she said. “So they’re actually very low toxicity, they don’t have any acute organ toxicities. So actually, when they’re properly used, they’re extremely safe medications.” Read the full Q&A here. 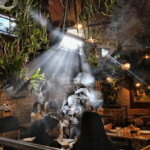 Untangling a web of state regulations for cannabis lounges
Next Article Portugal. The Man: The Stoners of the Band
Leave a comment Leave a comment