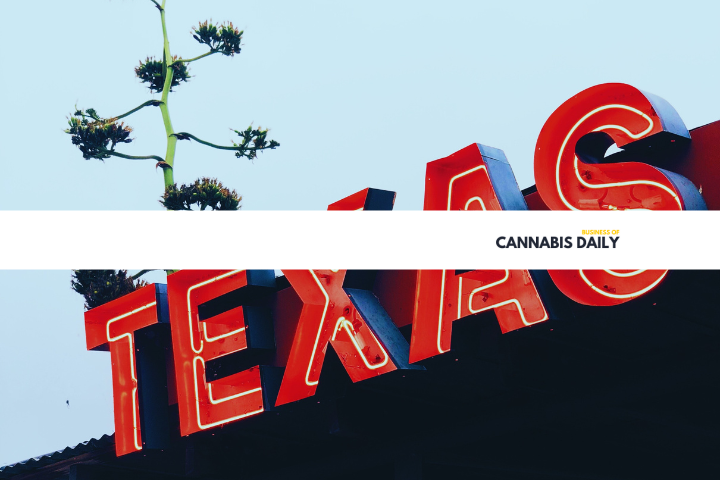 But not all is lost—the party did adopt two slightly progressive measures, and will support:

Democrat candidate for governor Beto O’Rourke called the platform “extreme,” noting that along with continuing cannabis prohibition, the party would also abolish abortion and repeal gun laws. “We won’t allow Greg Abbott’s Texas to be our future,” he tweeted.

THC FOR THE NBA

The Golden State Warriors won more than the NBA championship

In addition to winning their fourth NBA championship over the weekend, the Golden State Warriors were also gifted a nice bag of cannabis products at Monday’s celebratory parade, reports Forbes.

Ali Jamalian, the CEO of San Francisco-based Sunset Connect, said he hooked Steph Curry, Klay Thompson, Draymond Green and the rest of the team up with the goods through an “insider connection.” The gift bag included prerolls, topicals and other products.

“True to our roots, we worked the local angles to get our champions a goodie bag,” Jamalian said. “We wanted the team to go on vacation with some real city fire.”

Despite its stock price sinking by 85% over the last year, the executive team at Ontario-based Canopy Growth could be rewarded with a series of bonuses and raises,  tweeted MJBizDaily editor and reporter Matt Lamers.

Over the past two years, the company has lost about $2 billion.

UK advocacy group Liberate Hemp will gather in Bristol this weekend as part of a civil disobedience drive to grow hemp without a licence, per Wicked Leeks.

Farmers have complained that they aren’t being granted licences to grow hemp plants, which by definition contain less than 0.3% THC.

“Hemp is an amazing economic and ecological lifeline for UK farming but the licensing regime makes it really difficult to grow and produce it here,” said Zena Winterbottom, a former director at Hempen. “Instead, the government seems to want us to import from places with supportive hemp policies like Switzerland, France and China.” 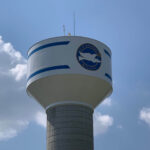 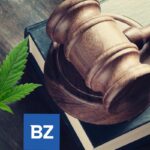 Can You Get A Life Sentence For Weed Possession? Mississippi Supreme Court Says Yes If You’ve Got Priors – Benzinga
Leave a comment Leave a comment