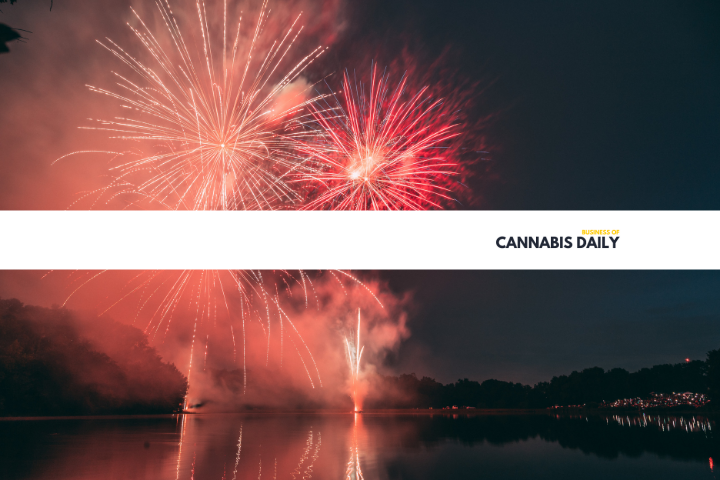 US cannabis research ‘explodes’—but may be biased

Despite its ongoing federal illegality in the US, a review of marijuana research published in the Journal of Cannabis Research shows the number of research studies related to the plant and its effects has grown in recent years, per Marijuana Moment.

But the studies thus far may have been biased toward harms rather than benefits of cannabis, according to the authors, who noted that “more cannabis research has focused on the harms associated with the substance, as opposed to its medical uses, especially in the USA.”

Connecticut cannabis gift-givers could be fined $1,000

According to new legislation signed by Connecticut Gov. Ned Lamont, anyone undertaking cannabis “gifting”—giving cannabis products in exchange for a “donation” or admission fee—could be fined up to $1,000 by municipalities, reports the Star.

The state can also issue fines for unpaid sales taxes on cannabis products. Gifts without the exchange of money between family and friends is permitted.

Cannabis was legalized in 2021, but adult-use stores haven’t yet opened. As a result, unregulated markets and creative promotions have popped up in advance of the retail program.

Attendees toured the 67,000 square-foot cannabis-focused office space while DJs played, and notably, the office patios and rooftop were transformed into consumption lounges.

But the fest didn’t happen without a few challenges: city officials wouldn’t issue a permit for the initial concept of the event, which was going to be outdoors on public property. And according to organizer Rama Mayo, only 2,000 people attended rather than the 5,000 he anticipated. “In cannabis, there aren’t many events and they’re really hard to do,” he said. “You can’t buy ads. You can’t do promotions or gifting.”

In its first interim results, British CBD company Cellular Goods reported revenues of just £13,000 for its first three months of sales, reports BusinessCann. The company is also losing £21,000 per day.

The company sells CBG face serum, face-oil and after-shave moisturizer, CBD tinctures, sprays and capsules, although the ingestibles were suspended from sale by Trading Standards.

“Based on my industry experience, establishing a new consumer goods company will require time and investment while managing our cost base,” said CEO Anna Chokina. 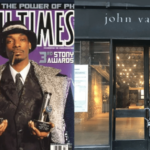 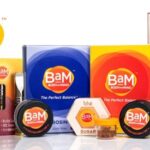