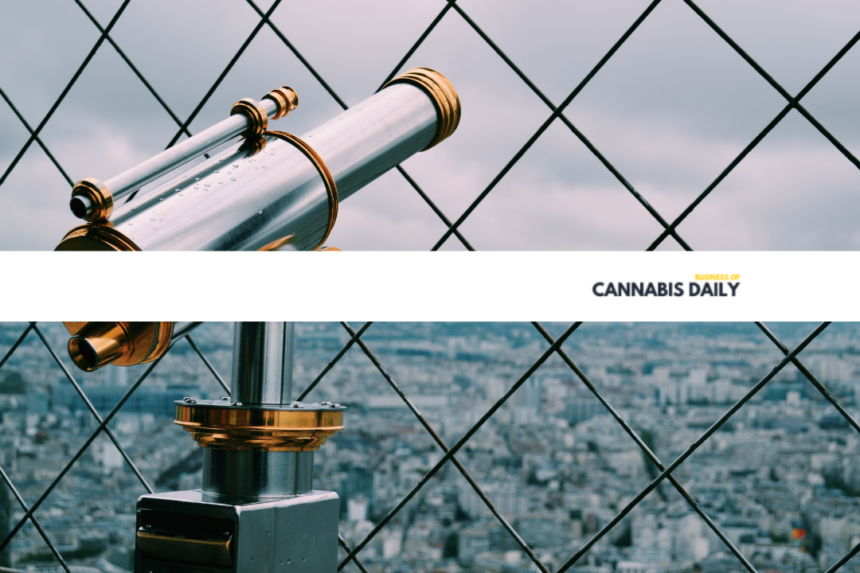 US cannabis looks to Canada’s saturated market for growth opportunities

Even though Canada’s cannabis market is vastly oversupplied, some US cannabis companies are eyeing growth opportunities north of the border, reports MJBizDaily.

“This is the new state of the union for the industry – having partners, collaborating and spreading out your capital a little bit,” said Paul Weaver, head of cannabis at Boston Beer Co., which has plans to produce THC-infused teas in Canada. “The entire industry is embracing a more horizontal approach.”

High turnover is common in all retail, but it’s particularly high among budtenders in cannabis retail, according to Headset’s latest report.

The best-performing budtenders tend to stay, however, meaning that with improved training and onboarding, newly hired staff could be more successful—and could stick around for longer.

Will Europe heed the call for a patient-centred medical cannabis industry?

Despite the many calls for a patient-centred medical cannabis industry at Cannabis Europa 2022, Mary Biles, author of the CBD Book, writes that she isn’t convinced it will come to fruition, per BusinessCann.

The patient “needs to be front and centre in your business model. It is sometimes described as a luxury to be able to roll out an R&D programme before you’re profitable or are trying to complete a funding round, but it’s not a luxury, it’s a must-have,” said Chilam CEO and co-founder Monique Ellis at the conference. “You need to invest in it, it needs to be a core dimension to the business plan and you need to make those budget considerations.” 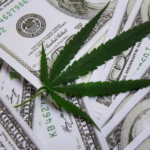 Momentus, SPAC left on the hook for investor suit
Next Article 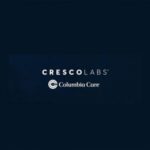