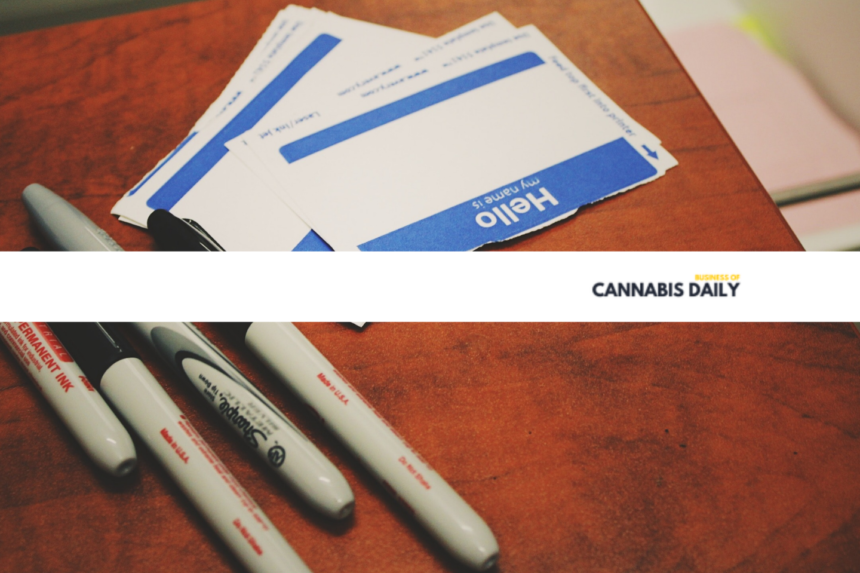 A STRAIN BY ANY OTHER NAME

A cannabis flower bottle labelled Blue Dream may have a very different chemical make-up from another package called Blue Dream, according to University of Colorado Boulder researchers who teamed up with Leafly, per MJBizDaily.

Labels “do not consistently align with the observed chemical diversity” of strains, they wrote in the study published in PLOS One.

The researchers also noted that labels don’t detail the cannabinoid and terpene content in products: “It’s like if your cereal box only showed calories and fat and nothing else,” they wrote.

Concentrate trends vary between the US and Canada

With 7/10, the dab, concentrates and oil holiday coming up, Headset took a closer look at trends emerging in the category.

Health Canada told MJBizDaily that proposed amendments to the regulations pertaining to infused drinks won’t happen until the fall.

A key issue with the current regulations is shoppers are limited to buying about five drinks at a time, based on equivalency rates designed to align with the 30-gram purchase limit on cannabis products in the Cannabis Act. But drinks are limited to just 10 mg of THC per package, so they are nonsensical.

“I can’t think of any stakeholder across the cannabis supply chain, from producers to retailers, that would be pushing back against this regulation,” said Paul Weaver, head of cannabis at Boston Beer Co., who said he’d hope to see changes before the summer. “As far as regulations changes go to cannabis in Canada, the hanging fruit doesn’t get any lower than this. It’s a pretty straight-forward fix that everyone wants. 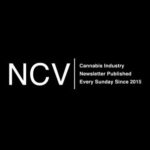 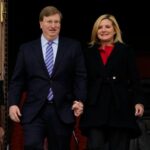