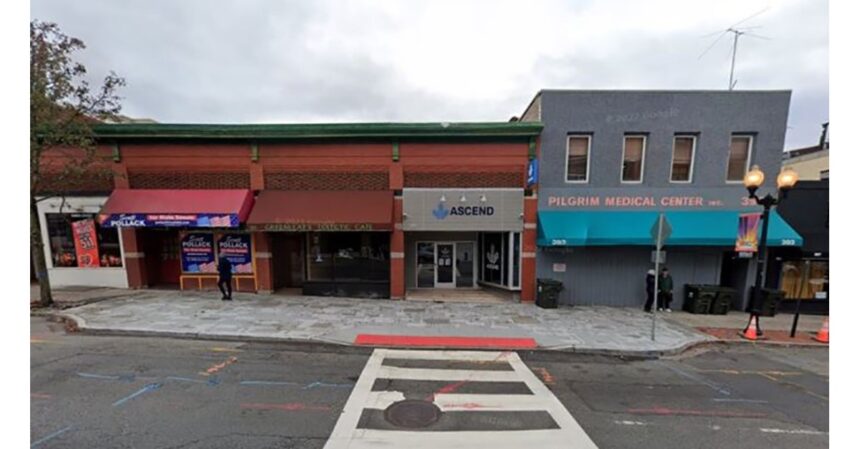 Colorado Gov. Jared Polis signed legislation May 31 to regulate intoxicating hemp products, such as those that contain delta-8 THC and delta-10 THC.

Under Senate Bill 22-205, the Colorado Department of Public Health and Environment (CDPHE) is permitted to “prohibit the chemical modification, conversion or synthetic derivation of intoxicating THC isomers that originate from industrial hemp or may be synthetically derived,” the measure states.

The 20-member task force, which would be made up of several officials and stakeholders from the hemp and cannabis industries, would be required to submit a report to the General Assembly by Jan. 1, 2023, that includes rule recommendations for intoxicating hemp products and analysis on the effectiveness of each recommendation. Furthermore, nearly $600,000 will be used to focus on consumer protection.

As initially introduced, the measure “aimed to ban any intoxicating cannabis product that isn’t produced by a state-licensed cannabis business or sold at a licensed dispensary,” Forbes reported.

However, the measure received pushback from Colorado hemp business leaders, who argued that it was too strict and would have given the state’s cannabis industry too much control over the production of these products, Cannabis Business Times previously reported.

According to Forbes, hemp business leaders also argued that some hemp-derived products, such as tinctures, are used for medical purposes, adding that not all cannabinoid products are intoxicating. The measure was later amended to limit “the sales of products containing chemical modification, conversion or synthetic derivation of delta-8 THC, delta-10 THC, and other synthetic intoxicating compounds originated or synthesized from hemp,” Forbes reported.

Blake Schroeder, CEO of Medical Marijuana Inc.’s subsidiary Kannaway, a hemp and CBD wellness company that launched in 2014 in Colorado, says as a business owner it’s important to have clear regulations on these products so that “you can operate 100 percent within them.” Kannaway sells HHC gummies, also known as hexahydrocannabinol, which is a cannabinoid “derived through THC conversion or some other synthetic process,” CBT previously reported.

RELATED: What Is HHC?

He adds that having regulations for the testing and manufacturing of these products is essential, especially for consumer protection.

“Our company, in a sort of self-regulatory kind of way, we test every single batch, and you can go on our website when you receive one of our products, look up the lot number and then go back on our website and reference that particular lot number, [and] it’ll pull up a detailed COA [certificate of analysis],” he says. “So, you can see exactly what’s in the product. Of course, [maybe] not every company is going to go to those lengths to provide that information to their consumers, [so] I think that kind of regulation is good for the companies that don’t do that anyway, all by themselves.”

However, he adds that if legislators decide to limit the sale of hemp-derived products just to licensed cannabis retailers, it would be an “opportunity lost [for] the hemp industry, and an opportunity gained for the marijuana industry.”

“My suspicion is this boils down to psychoactivity and whether they want to have minor cannabinoids that are not nearly as psychoactive as full-on marijuana be regulated like marijuana, or whether they’d rather have that be regulated like industrial hemp type products that are covered under the farm bill,” he says. “And I think that depending on where you are in the country, every state is probably going to have some strong opinions on both sides of that, and all we can hope for is that the government is representative of what the people in their state actually want and see what happens.” 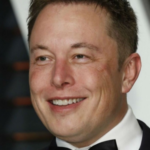 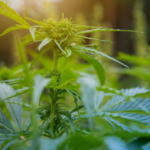