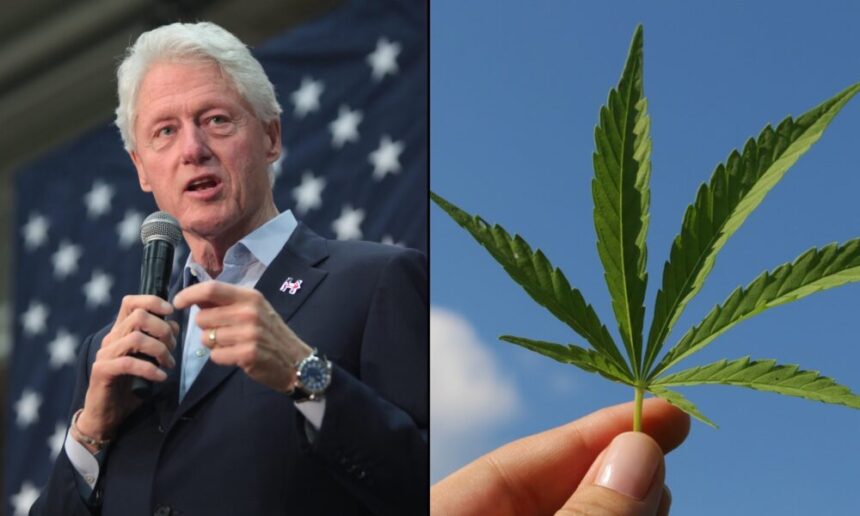 Former President Bill Clinton says the results of a clinical trial into the efficacy of CBD in pain management are “very encouraging,” and he’s emphasizing the importance of exploring alternatives to opioid-based painkillers, according to a press release from the company that supplied the cannabinoid for the study.

The former president, who notoriously admitted to using marijuana in his youth but denied that he inhaled, has apparently been following the progress of cannabinoid trials at NYU Langone, which relied on products supplied by Orcosa that contained CBD provided by TR Processing (TRP), the latter company announced on Tuesday.

“The Clinton Foundation has worked for years to reduce opioid addiction and deaths,” Clinton was quoted as saying in a press release. “To succeed, we need non-addictive alternatives to pain management. The results of the trial conducted by NYU Langone, with TRP’s CBD ingredient, are very encouraging and I’m eager to see the results of the next round.”

The results of the clinical trial, which involved 99 participants 18-75 years old who underwent rotator cuff surgery, found that Orcosa’s CBD tablet ORAVEXX significantly decreased post-operative pain compared to the placebo, without any serious side effects.

Marijuana Moment reached out to the Clinton Foundation and the former president’s office for additional comment, but a representative was not immediately available.

The new statement on the results tracks with comments the former president reportedly made earlier this year, talking about emerging research into cannabidiol as an effective treatment that can help “combat pain.”

At the time, the article on his remarks were deleted—allegedly related to pressure from Clinton’s team—before being posted online again.

In any case, TRP also said on Tuesday that a former White House deputy drug czar, Andrea Barthwell, has joined the company’s board of directors and will be leading a division of the business dedicated to developing patented therapeutics. Barthwell has been sharply criticized by advocates over prior dismissive and misleading claims she made about medical cannabis, suggesting it amounted to snake oil before going on to assist GW Pharmaceuticals as they worked to get approval for the cannabinoid-based drug Sativex.

“I am excited by TRP’s focus on responsible development of cannabinoids and believe patients, physicians, and pharmaceutical companies are looking for safe and effective solutions for pain management and general health and well-being,” Barthwell said in the company’s press release.

With respect to Clinton, his administration opposed efforts to legalize medical cannabis and even took the extreme step of threatening to revoke Drug Enforcement Administration (DEA) prescribing licenses for doctors who recommended marijuana to patients in accordance with state law.

Also, despite pleas to reduce the racially disparate crack-cocaine sentencing disparity, the former president took no action to remediate the issue. He also rejected requests to lift a federal ban on harm reduction policies like syringe exchange programs.

Yet in an exit interview published by Rolling Stone in 2000 just before he left office, Clinton appeared to endorse cannabis reform, saying that he thinks that “most small amounts of marijuana have been decriminalized in some places, and should be.” 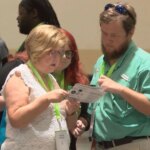