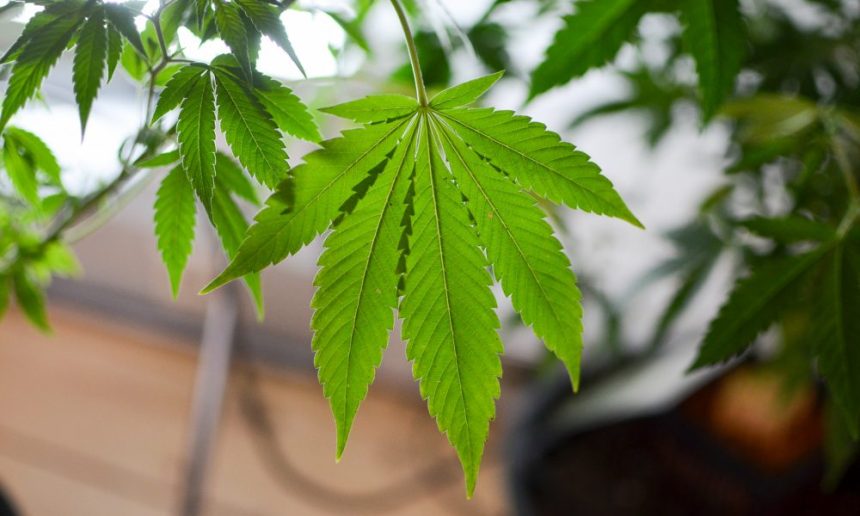 Bipartisan lawmakers are expressing frustration after a series of marijuana reform amendments failed to make it through a key House committee on Monday, complicating efforts to promote veterans’ medical access and provide protections for public housing residents from being evicted over cannabis.

The initial plan was to attach measures to a large-scale appropriations bill that would block the U.S. Department of Veterans Affairs (VA) from enforcing its current policy of prohibiting VA doctors from recommending medical cannabis to veterans, as well as a directive that currently bars the department from covering medical cannabis costs.

But on Monday, the House Rules Committee ultimately declined to make either of a pair of bipartisan amendments on the issue in order for floor consideration, with certain members arguing that the reform proposal was not germane to the appropriations process. Co-chairs of the Congressional Cannabis Caucus issued a joint statement on Tuesday criticizing the inaction amid an urgent need to meet the moment for veterans.

“We have the responsibility to provide our veterans with the care and treatments they need to overcome the wounds of war,” Reps. Dave Joyce (R-OH), Earl Blumenauer (D-OR), Barbara Lee (D-CA) and Brian Mast (R-FL) said. “Our outdated federal cannabis laws are interfering with our ability to fulfill that responsibility.”

“Unfortunately, despite the strong, bipartisan support behind increased medical cannabis access for our veterans, Congress is allowing that interference to fester,” they said. “We will not rest until Congress has addressed the perverse impact that failed federal prohibition is having on our nation’s heroes and their health.”

The measure was essentially meant to combine the intent of two standalone bills sponsored by the CCC co-chairs: the Safe Harbor Act and the Veterans Equal Access Act. (Separately, an amendment did pass the House last week as part of a defense bill would tackle the issue of allowing VA doctors to issue medical cannabis recommendations to veterans.)

In Rules, another pair of amendments from Rep. Eleanor Holmes Norton (D-DC), with cosponsorship from Blumenauer and Lee, were separately withdrawn ahead of Monday’s meeting. The measures would have prevented the use of U.S. Department of Housing and Urban Development (HUD) funds to enforce the federal prohibition on medical and recreational cannabis use or possession in federally assisted public housing.

The congresswoman told Marijuana Moment in a phone interview on Tuesday that, even with a Democratic majority in the chamber, they decided to pull the amendments because they still needed to “build the necessary support” for the reform.

“We think we can build it, but we haven’t gotten that yet,” Norton said, adding that “cannabis is still controversial” on Capitol Hill and “the president still has misgivings” about the issue.

To be sure, while President Joe Biden said over the weekend that he doesn’t believe people should be in prison over marijuana and that his administration was “working on” plans to fulfill cannabis campaign pledges, he remains opposed to adult-use legalization and has included a rider in his last two budget proposal that blocks the congresswoman’s district from implementing cannabis sales.

The House has again removed that prohibitive language from the appropriations legislation for Fiscal Year 2023. And Norton said that she’s “fairly optimistic” that the Senate will follow suit this time around. She also said that she was “very encouraged by [the president’s] more recent comments” on cannabis clemency.

But even so, the lack of HUD protections for cannabis consumers in the minibus represents a setback. “It’s about communicating to colleagues,” Norton said of her next steps to advance the reform.

HUD said last year in a letter to the congresswoman that it is required to continue denying federally assisted housing to people who use marijuana, even if they’re acting in compliance with state law.

Norton sent a letter to HUD Sec. Marcia Fudge, imploring the department to use executive discretion and not punish people over cannabis in legal states. But HUD’s response was clear: It said that “consistent with federal law, HUD prohibits the admission of users of marijuana to HUD assisted housing, including those who use medical marijuana.”

Meanwhile, the Rules Committee on Monday also rejected two other drug policy amendments to the spending package. One sponsored by Rep. Doug LaMalfa (R-CA) would have reduced funding for an Environmental Protection Agency (EPA) program by $32 million and increased the National Forest System budget by $25 million in order to “support enforcement and remediation of illegal marijuana trespass grow sites on federal lands.”

The other, from Rep. Bob Latta (R-OH), would have simplified and streamlined the federal registration process to study Schedule I drugs such as cannabis and certain psychedelics while also permanently classifying fentanyl-related substances in that restrictive category.

The bills that these amendments could have been attached to already contain a number of relevant reform measures. For example, there are provisions to protect banks that work with state-legal marijuana businesses from being penalized by federal regulators, safeguard tribal cannabis programs and remove certain restrictions on marijuana advertising in legal states. In one bill, appropriators have also excluded a long-standing rider that has prevented Washington, D.C. from implementing adult-use cannabis sales.

The Rules Committee must still also advance a second, separate package of spending bills that already contain a wide range of cannabis and psychedelics provisions. For example, a key rider that the Appropriations Committee recently voted to include in one of those bills would protect state, U.S. territory and tribal marijuana programs from Justice Department interference.

Lawmakers on the panel also took up a separate defense bill earlier this month, making in order key cannabis and psychedelics amendments, many of which passed on the floor last week. For example, the House approved Perlmutter’s marijuana banking measure, including it as part of the National Defense Authorization Act (NDAA). 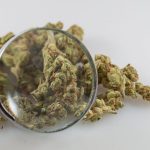 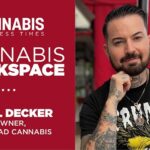