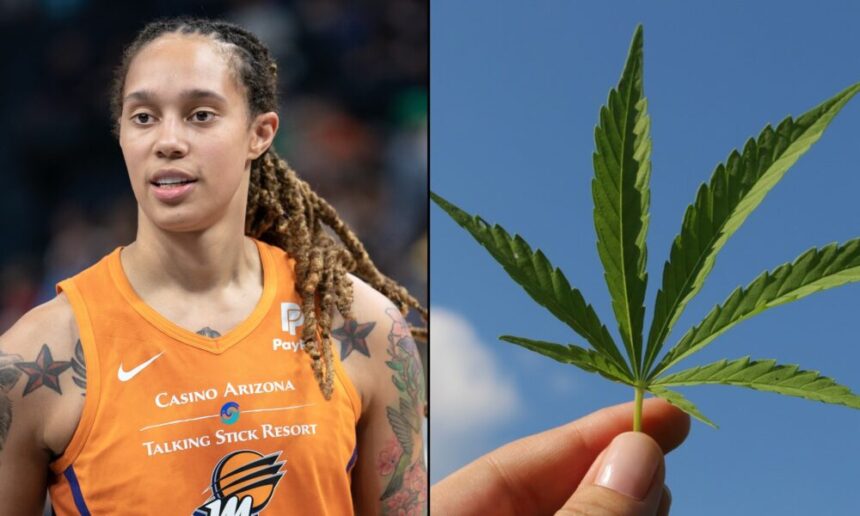 Lawyers for WNBA star Brittney Griner, who is on trial in Russia over possession of vape cartridges containing cannabis oil, have presented the court with documents showing that the athlete is a registered medical marijuana patient in Arizona.

While her cannabis patient status in a U.S. state doesn’t change the fact that marijuana is strictly illegal in Russia, with possession punishable by up to 10 years in prison, her counsel apparently hopes that showing the court this evidence, provided by the Arizona Health Department, will help support her case.

Griner pleaded guilty to cannabis possession last week, months after she was first arrested at an airport near Moscow. She’s maintained that she did not intend to bring the cartridges into Russia.

The case has captured international attention, and the White House has been working to secure her release, arguing that she’s “wrongfully detained,” even after admitting to the offense.

Russian officials have contested the U.S. characterization of the appropriateness of Griner’s detention, however, and a spokesperson for the Foreign Ministry went so far as to point out that the U.S. position is somewhat hypocritical given that people are still criminalized over cannabis in both countries. Advocates have argued that the U.S. might be better positioned to advocate for her release if marijuana was federally legal or decriminalized.

At the state level, however, both recreational and medical marijuana are legal in Arizona, where Griner is a qualified patient.

“The attending physician gave Brittney recommendations for the use of medical cannabis,” the athlete’s lawyer, Maria Blagovolina, said, according to The Associated Press. “The permission was issued on behalf of the Arizona Department of Health.”

Lawyers defending U.S. basketball player Brittney Griner told a Russian court that she was prescribed medical cannabis in the U.S. for a chronic injury https://t.co/z3Zf41rybo pic.twitter.com/JVOGFsG2ju

Griner also recently submitted to a drug test, which did not turn up evidence of any banned substances. The next trial in her case is scheduled for July 26.

President Joe Biden recently read a handwritten letter from Griner that asked that the administration not forget about her case or “the other American detainees” in Russia. “Please do all you can to bring us home,” she wrote.

The president sent a letter back and also called Griner’s wife this month to assure her that the U.S. was doing all that it could to secure the her release. However, those efforts have been complicated by the ongoing international tension over Russia’s invasion of Ukraine.

With respect to Griner’s “wrongfully detained” status, there are several factors that can lead the U.S. to classify someone as such, so it’s possible that officials aren’t basing the designation on the question of innocence of guilt, per se. It could be the case that they believe Griner is being held for political reasons or as leverage to negotiate a prisoner swap.

Russia has taken a particularly strong stance against reforming cannabis policy at the international level through the United Nations. And it condemned Canada for legalizing marijuana nationwide.

The deputy of Russia’s Ministry of Foreign Affairs said in March that legalization efforts in the U.S. and Canada are matters “of serious concern for us,” according to a social media post from the office’s official account. “It is worrisome that several Member States of the [European Union] are considering violating their drug control obligations.” 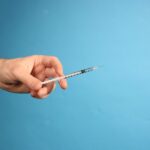 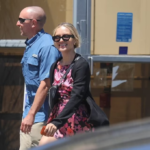