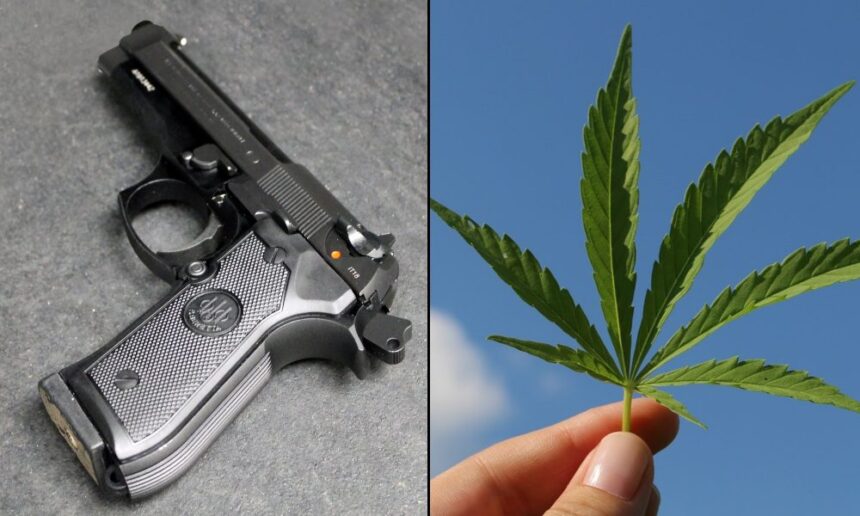 A recent U.S. Supreme Court ruling overturning state gun restrictions has raised new questions about the constitutionality of the federal ban on guns for medical marijuana patients—and a lawsuit that a top Florida official filed against the Justice Department over the issue has been revised to make new arguments based on the high court’s latest decision.

In an amended complaint filed in a federal district court on Friday, lawyers for Florida Agriculture Commissioner Nikki Fried and other plaintiffs cited the SCOTUS ruling, which generally creates a higher standard for jurisdictions that seek to impose restrictions on gun rights. At a high level, the ruling states that any such restrictions must be consistent with the historical context of the Second Amendment’s original 1791 ratification.

According to the plaintiffs, the question now becomes: Is there historical precedent to justify the current federal policy that prohibits people who admit to using cannabis as part of the background check process from purchasing and possessing firearms?

Considering that marijuana prohibition was enacted more than a century years after the ratification of the Second Amendment—and the fact that cannabis was previously prescribed by doctors before the plant was criminalized—the plaintiffs argued that the ban does not hold water under the new ruling.

“Quite simply, there is no historical tradition of denying individuals their Second Amendment rights based solely (or even partially) on the use of marijuana,” the revised filing says.

“In fact, historical evidence shows that marijuana was considered a legitimate and legal form of medicine in England, America, and other western countries through the mid-Nineteenth and early-Twentieth Centuries. It was also discussed and researched for its medical properties in and around the time the Second Amendment was ratified. There was no law or regulation preventing marijuana users from possessing firearms in or around those time periods. Rather, such a ban did not come into existence until around the mid-Twentieth Century.”

DOJ recently recognized that the new SCOTUS ruling meant that the original lawsuit, which was first filed in April and largely focused on the policy basis of the gun restriction, would be amended. So the department requested more time to respond in the case before the U.S. District Court for the Northern District of Florida.

Now a judge has set an August 8 deadline for DOJ to respond to the amended filing. The department has already indicated that it plans to file a motion to dismiss, rather than make an argument on the merits of the legal challenge.

Fried, a Democratic gubernatorial candidate in Florida who filed the lawsuit in her capacity as the state’s agriculture commissioner, previously told Marijuana Moment in an interview that the challenge is not about expanding gun rights, per se. It’s a matter of constitutionality that she and other key allies in the gun reform movement feel would bolster public safety in the case goes in their favor.

Specifically, because state-compliant medical cannabis patients are required to fill out a Bureau of Alcohol, Tobacco, Firearms and Explosives (ATF) form that asks about marijuana use (and answering in the affirmative would render them ineligible for a gun purchase), Fried says that creates an incentive to either lie, buy a gun on the illicit market or simply forgo a constitutional right.

In 2020, ATF issued an advisory specifically targeting Michigan that requires gun sellers to conduct federal background checks on all unlicensed gun buyers because it said the state’s cannabis laws had enabled “habitual marijuana users” and other disqualified individuals to obtain firearms illegally.

Fried brought the lawsuit alongside two medical marijuana patients in the state, as well as Neill Franklin, a retired police officer and former executive director of the Law Enforcement Action Partnership (LEAP) who has declined to use medical cannabis despite its therapeutic value for pain he experiences because of the potential gun rights ramifications.

Another component of the legal challenge is based on a unique interpretation of a congressional spending bill rider known as the Rohrabacher-Farr Amendment, which prevents the Justice Department from using federal funds to interfere in the implementation of state medical cannabis programs.

By preventing people like Franklin from using medical marijuana without risking the loss of their right to buy firearms, the federal government is effectively violating that rider by blocking Florida from adding new patients to grow its program, according to the suit.

However, that argument has taken a second seat to the newly revised, SCOTUS-based challenge. Further, the original suit centered on policy rationale for gun restrictions.

While still acknowledged in the amended complaint, it now says that it will only make that case “if the Court determines that the Plaintiffs have misapprehended” the Supreme Court’s holding in its recent case, New York State Rifle & Pistol Association, Inc. v. Bruen.

There have been previous efforts in Congress to specifically protect medical cannabis patients against losing their right to purchase and possess guns, but those efforts have not been enacted.

Read the amended complaint on medical marijuana patients and gun rights below: 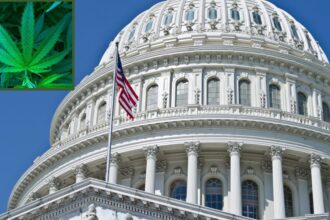 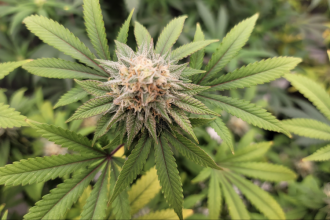 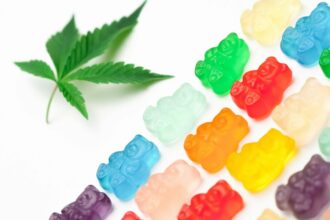