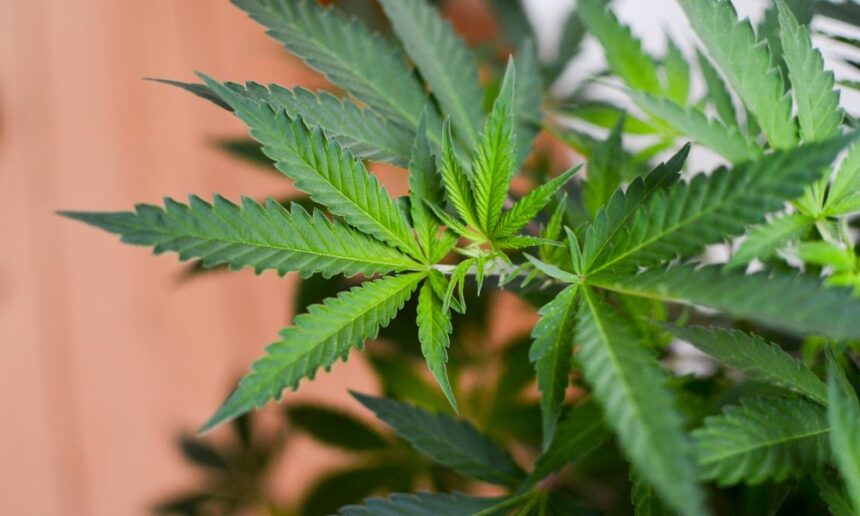 “The reality of the status quo is that only the largest, most well-connected MSOs have enough capital to weather the storm if SAFE doesn’t pass.”

With the 2022 midterms over and just one runoff race left to determine whether the Democrats will hold a one-vote or 50-50 majority in the Senate, all eyes (at least in the cannabis industry) are turning to the lame duck session and the hope that the Senate will finally send the Secure and Fair Enforcement (SAFE) Banking Act to President Joe Biden’s desk.

Minority Cannabis Business Association (MCBA) has been supporting the SAFE Banking Act for several years in its current form, but has also put a lot of resources over the last two years into advocating for specific amendments that would improve SAFE without scaring away any Republicans who need to be talked into supporting this bill.

This time last year, I wrote an op-ed for Marijuana Moment called “Cannabis Reformers Can Get SAFE Banking or Nothing From Congress—Which Is It?” which laid out the case that this Congress may be the last chance to get SAFE Banking (read: ANY cannabis industry legislation) passed until the next presidential administration.

Recently, a good friend of mine, Amber Senter of Supernova Women put out a thoughtful piece on Marijuana Moment that said:

“Without improvements to the bill, SAFE will likely widen the gap between the already successful white-owned MSOs and upstart entrepreneurs from the communities that suffered the most under racist marijuana law enforcement.”

Another well-respected organization, the Cannabis Regulators of Color Coalition, put out a thoughtful paper with a number of recommendations to improve SAFE, including a similar push for the inclusion of CDFIs and MDIs, among other suggestions.

MCBA will use the next few weeks to continue to push for three policies we believe will not only achieve the original goals of the bill but substantially improve it for minority entrepreneurs:

For years, we have fought for these improvements, both lobbying Congress as well as persuading those in the white-owned, MSO-led lobbying organizations to acknowledge credible concerns about the limited nature of SAFE as originally drafted. In fact, it was one of my predecessors who collaborated with the Small Business Committee to draft the SBA bill and testified before Congress in support of it.

The reality of the status quo is that only the largest, most well-connected MSOs have enough capital to weather the storm if SAFE doesn’t pass. But even in that event, the legalization movement will have taken such a step backwards, it will be bad for their bottom line as well.

Now we truly have an opportunity to create an improved “SAFE Plus” bill and it is critical that all actors work in harmony to ensure a successful vote.

MCBA recently teamed up with Minorities for Medical Marijuana (M4MM), Women Grow and Marijuana Matters to host a “SAFE Can’t Wait” town hall, and I used the football analogy that we need kick a field goal to get some points on the board before we go into halftime (a new Congress).

At this point, SAFE isn’t just about public safety and access to banking—it’s a morale boost for thousands of entrepreneurs who have put their livelihoods on the line only to be denied the basic business services any other small business would be able to access.

The current reality is already one of “haves” and “have nots”—meaning that only the most well capitalized and well connected entrepreneurs have access to banking—it’s time that we remove any barriers to basic business services for cannabis entrepreneurs and SAFE-Plus is a great place to start.

#SAFECantWait so let’s kick that field goal and get some points on the board.

Kaliko Castille is the president of the Minority Cannabis Business Association and co-founder of ThndrStrm Strategies, a digital strategy firm. Disclosure: He also supports Marijuana Moment’s work via a monthly pledge on Patreon. 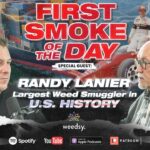