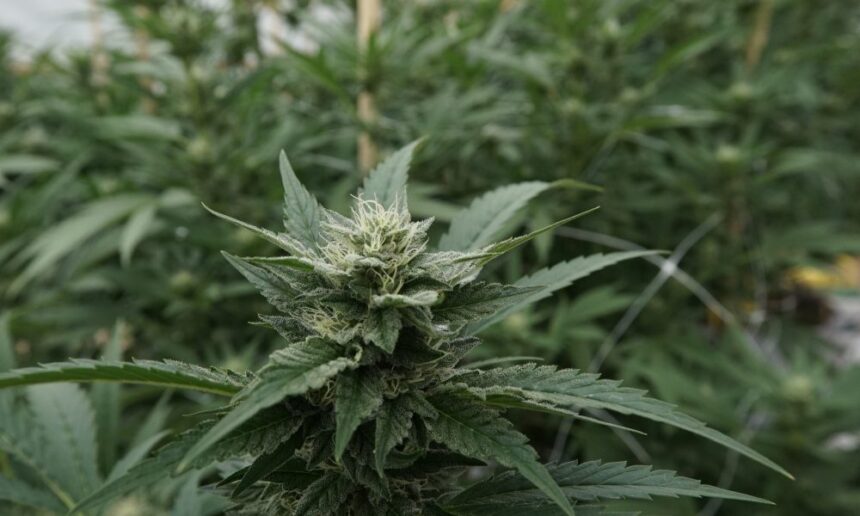 In a letter sent to lawmakers, a top regulator insists that the law requires his department to cap combined grow licenses for tribes at Tier 1, the smallest possible size.

During the 2021 legislative session, lawmakers included a provision in House Bill 701—the state’s framework marijuana legalization bill—that allocates a single automatic license to each of Montana’s tribal nations to both grow and sell marijuana. The facilities cannot be located on reservation land, and grow and sell operations must be located at the same place.

After the session, the Economic Affairs Interim Committee confirmed with the Department of Revenue that even though the bill defines these combined-use licenses as tier 1, the smallest grow size (a maximum of 1,000 square feet of grow space), they could scale up over time, just like any conventional cultivation license.

But on June 2, Brendan Beatty, director of the Department of Revenue, sent a letter to the Economic Affairs Interim Committee insisting that tribal cultivation operations cannot expand beyond tier 1 licenses.

Some lawmakers argue that the limitation reduces tribes’ ability to succeed in the industry, and disincentivizes them from participating in it.

“During the last legislative session, a lot of the tribes and the legislators saw this as an opportunity, finally, for the tribes to get in on equal footing on the ground floor of the marijuana industry, and start bringing in additional revenue for themselves,” said state Sen. Jason Small, R-Busby, a member of the Northern Cheyenne tribe. Small pushed for the automatic combined-use licenses during the legislative session, and has additionally provided input to other Northern Cheyenne tribal members who have considered acquiring a license.

“Unfortunately, it seems the Department of Revenue has been trying to hamstring our efforts,” he said.

No tribe has yet applied for a license. Small argues that ongoing concerns over tier 1 restrictions have played a role.

“I’ve had conversations with a couple of different tribes that say, ‘Why even bother if they’re handicapping us here?’”

The dispute arises from language in House Bill 701 that says “a combined-use marijuana license consists of one tier 1 canopy license and one dispensary license allowing for the operation of a dispensary.”

“Regardless of this committee’s stated desire to allow combined use licensees to increase beyond a tier one, the statute is clear and unambiguous and limits a combined use licensee to a single tier one canopy license,” he writes. But lawmakers including state Sen. Shane Morigeau, D-Missoula, argue that was never the intention of the bill.

“Obviously tier 1 is the entry point, not the ceiling,” said Morigeau, who pushed for the licenses, and as a member of the Economic Affairs Interim Committee worked with the Department of Revenue to clarify HB 701 after the session ended. “Among Democrats and Republicans alike on the committee, we’ve agreed that’s not what the bill language says and [the restriction to tier 1] is not what we wanted.”

Morigeau cites an administrative rule, written after HB 701’s passage, that he believes clarifies lawmakers’ intent regarding tribal combined-use licenses. The rule says such licenses “are subject to the marijuana laws” that dictate all other licenses in the state.

“The rule anticipated what the Legislature wanted. The Economic Affairs Interim Committee has been very clear about it,” Morigeau told Montana Free Press.

During an economic affairs committee meeting in April, Kristan Barbour, administrator of the department’s Cannabis Control Division, acknowledged the committee’s request to ensure that tribal licenses can scale up over time.

“We’ve been given direction by this body that you would like to treat this license like other licenses,” she said at the time.

Beatty’s letter counters Barbour’s position. “Ms. Barbour’s testimony attempted to navigate what she understands this committee would like to see happen with combined use licensees, versus what is codified in statute,” he writes. “During her testimony, Ms. Barbour may have mistakenly led this [committee] to believe that combined use licensees” operate like any other license.

The Department of Revenue has forwarded MTFP’s request for comment to Beatty, who has not responded by press time Monday morning.

The restrictions put forward by Beatty have a limited impact. Once the state’s moratorium on new licenses ends on July 1, 2023, Native Montanans will be able to apply for licenses just like anyone else. Those new licenses will not be bound to any such restrictions.

The Economic Affairs Interim Committee will meet again this week, on June 14 and 15. Multiple committee members told MTFP they will likely discuss the issue there.

This story was first published by Montana Free Press. 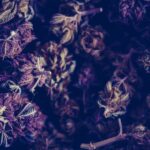