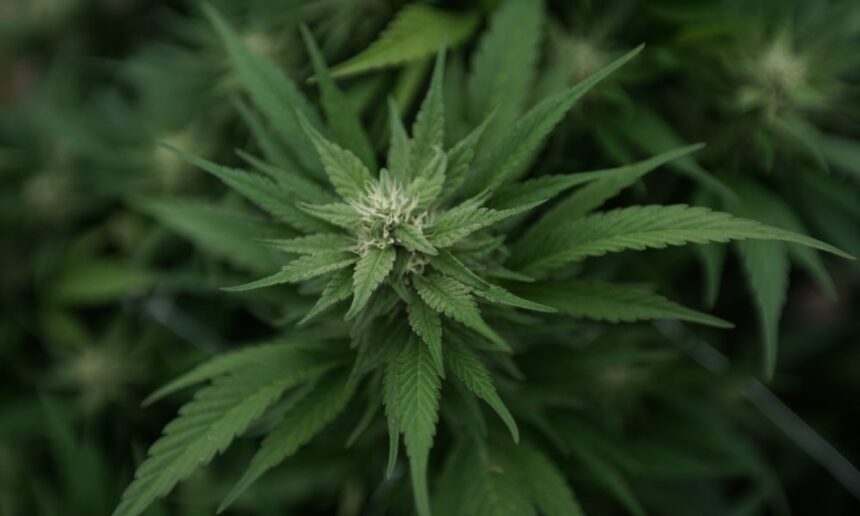 Nebraska activists have turned in what they hope to be enough signatures to qualify a pair of medical cannabis legalization initiatives for the November ballot. But with an already slim margin of error stemming from a volunteer-focused petitioning effort, the campaign faced a legal setback on Wednesday when a federal court overruled a lower judge’s ruling that had temporarily eased ballot requirements.

While the Nebraskans for Medical Marijuana (NMM) campaign said earlier this week that it had collected enough “raw” signatures to qualify, they set out to gather several thousand more ahead of Thursday’s turn-in deadline to ensure that they ended up with enough valid petitions.

The advocates said they ultimately turned in more than 90,000 signatures to the state for each measure. Now the verification process will start to determine if voters will have a say on the reform issue this year. Each proposal needs roughly 87,000 valid signatures from registered voters in order to qualify.

“Two months ago, we were at 20,000 signatures on each petition. And now we’re well over 90,000 on each,” NMM co-chair and state Sen. Anna Wishart (D) said tearfully just before turning in the submissions at the secretary of state’s office, thanking the volunteers and activists who pushed through despite the difficult circumstances.

Wishart said that it’s common for well-funded campaigns to secure ballot access, but activists working at the grassroots level don’t typically have that kind of success. “We made it,” she said.

But there’s a new wrinkle in the effort, as the U.S. Court of Appeals for the Eight Circuit overturned a lower federal court ruling on Wednesday that had temporarily enjoined the state against enforcing a ballot requirement that signatures must come from a minimum of five percent of voters in at least 38 counties across the state. NMM and the state ACLU chapter argued that the requirement is unconstitutional, creating an undue and costly burden that gives outsized influence to small, rural communities that are more difficult to reach.

The appeals court didn’t weigh in on the merits, so it’s possible that the requirement will eventually be invalidated as the case moves through the process. But it did stay the lower court’s injunction, meaning the requirement can be enforced for now, adding further uncertainty to the campaign’s already precarious qualification prospects.

“Every Nebraskan’s signature should have equal weight, no matter the size of our community. Today’s decision is disappointing,” Crista Eggers, plaintiff and statewide campaign coordinator for NMM, said in a press release about the ruling on Wednesday. “From our perspective, this stay adds unnecessary confusion at a critical juncture. We will keep moving forward so that we can legalize medical cannabis and help suffering Nebraskans.”

At the press conference on Thursday, Eggers stressed that “if it weren’t for Nebraskans caring about this issue so incredibly much, we wouldn’t be here.”

State Sen. Adam Morfeld (D), co-chair of NMM, echoed that point, saying that campaign’s success in beating the odds and collecting tens of thousands of signatures on a volunteer basis was nothing short of “historical” and “incredible.”

He said he’s worked on two “really well-funded campaigns,” but “this is the most rewarding one that I’ve ever worked on because it’s truly citizen-led.”

The latest ruling in the lawsuit on geographic signature requirements isn’t the only challenge that NMM has faced on the path to the ballot. For example, it lost critical campaign funding earlier this year, leading to its eventual reliance on volunteer signature gathering efforts.

The campaign mounted an 11th hour push, imploring voters to sign the complementary petitions. They set a target goal of 5,000 additional signatures in a one-day window.

Even with the extra cushion from that effort, it remains to be seen whether the measures will qualify, as activists seeking ballot placement on any issue generally work to get a more sizable buffer in the event that a certain fraction of signatures are deemed invalid by the state.

NMM announced in May that it was restructuring its plan to put medical marijuana legalization on the ballot after losing key funding. The campaign had aimed to raise $1 million so that it could hire paid signature canvassers, but after the death of one key donor and terminal diagnosis of another, the campaign is left with just about $30,000 on hand.

Supporters held a virtual press conference that month to detail their new plan to qualify a pair of cannabis initiatives for the November ballot.

One initiative would require lawmakers to codify protections for doctors who recommend cannabis and patients who purchase and possess it. The other would mandate legislative action to safeguard marijuana businesses that supply the product.

The reason that the measures are narrowly tailored and bifurcated is because activists want to avoid the type of legal challenge that led the state Supreme Court to invalidate a prior medical cannabis legalization measure that they successfully collected more than enough signatures for to qualify for the 2020 ballot.

The court ruled that year that the initiative violated the single-subject rule for ballot measures because it took a comprehensive approach to setting regulations for the program.

For each of the new 2022 initiatives, activists will need to collect about 87,000 valid signatures.

Lawmakers attempted to advance medical cannabis reform legislatively last year, but while the unicameral legislature debated a bill to legalize medical marijuana in May, it failed to advance past a filibuster because the body didn’t have enough votes to overcome it.

Meanwhile, the campaign is also facing resistance from Gov. Pete Ricketts (R), a staunch opponent of legalization. Late last year, he partnered with the prohibitionist group SAM Nebraska on an ad urging residents to oppose cannabis reform in the state.

For his part, Nebraska’s attorney general argued in an opinion in 2019 that efforts to legalize medical marijuana legislatively in the state would be preempted by federal law and “would be, therefore, unconstitutional.”

An Arkansas campaign chaired by a former state lawmaker plans to turn in signatures for a constitutional amendment to put marijuana legalization on the state’s 2022 ballot on Friday. 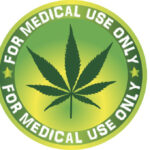 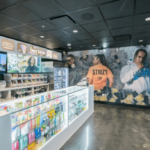