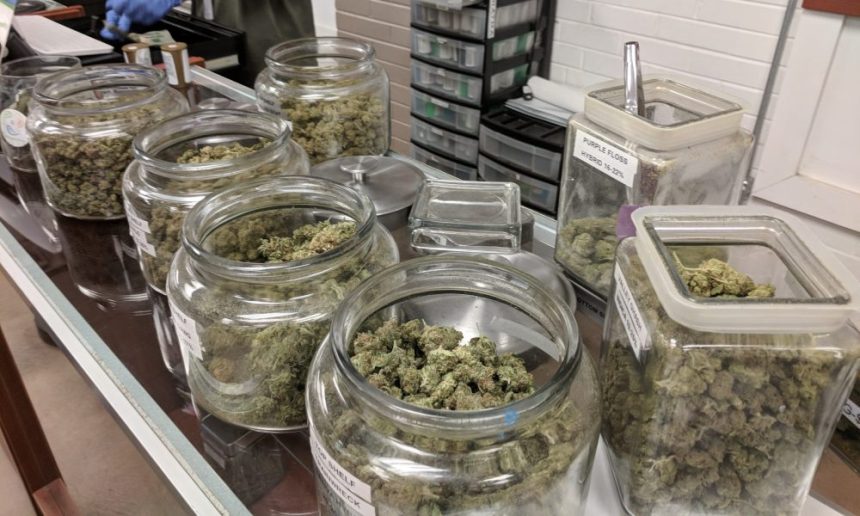 North Dakota activists say that they’ve collected more than enough signatures to put a marijuana legalization initiative on the November ballot, with plans to submit the petitions to the state on Monday’s deadline.

About three months after New Approach ND was cleared by the state to begin signature gathering, the campaign said on Friday that they have about 21,400 signatures on hand that they’re confident are valid, and they expect that number to rise by a couple thousand before submitting them to the secretary of state’s office in a few days.

The initiative would allow adults 21 and older to purchase and possess up to one ounce of cannabis and grow up to three plants for personal use. Its provisions largely mirror the House-passed legalization bill that was ultimately rejected by the Senate.

In order to qualify for the ballot, the activists need 15,582 valid signatures from registered voters. Secretary of State Al Jaeger’s office has rejected two other ballot initiatives on unrelated issues this cycle after determining that many of the signatures those campaigns collected were invalid, but New Approach ND campaign manager David Owens says they’ve been especially careful about making sure their petitions are sound.

“We’re seeing substantial support from both sides of the aisle,” Owens told Marijuana Moment in a phone interview on Friday. “We’ve got Republicans Democrats and Libertarians on the sponsoring committee.”

The campaign, he said, has seen significant enthusiasm even in traditionally conservative parts of the red state.

While organizers already have a sizable signature buffer, the plan is to make a final push for signatures over the weekend before turning them in on the Monday deadline.

“There’s an old saying: ‘Don’t focus on the playoffs until you make it,’” Owens said. “Honestly, every bit of my focus right now is on getting as many signatures as we can to ensure that North Dakotans get to vote on this issue.”

Here’s a breakdown of the measure’s key provisions:

-Adults 21 and older could purchase and possess up to one ounce of cannabis, four grams of marijuana concentrate and flower produced from up to three plants grown for personal use, as long as that cannabis is stored in the same location that the plant was cultivated.

-The Department of Health and Human Services, or a different agency designated by the legislature, would be responsible for creating rules for the program and overseeing licensing for marijuana businesses.

-Regulators would have until October 1, 2023 to develop rules related to security, advertising, labeling, packaging and testing standards.

-The department could only license a maximum of seven cultivation facilities and 18 retailers. In an effort to mitigate the risk of having the market monopolized by large companies, the initiative stipulates that no individual or entity would be permitted to own more than one cultivation facility or four retail locations.

-There would be specific child custody protections for parents who use cannabis in compliance with state law.

-With respect to past criminal records, the initiative would not provide a pathway for expungements, though activists say they intend to work with the legislature on enacting separate legislation addressing that issue in 2023.

-Local jurisdictions would be able to prohibit marijuana businesses from operating in their area, and cannabis companies would also be required to adhere to local zoning rules.

-The state’s five percent sales tax would apply to cannabis products, but no additional tax would be imposed specifically for marijuana.

-The initiative does not lay out any specific use of funds collected from these fees beyond administration.

-Public consumption would be prohibited.

A similar measure was introduced in the legislature in 2021. The bill from Rep. Jason Dockter (R) passed the House, but it was defeated in the full Senate after advancing out of committee there.

Following that defeat, some senators devised a new plan to advance the issue by referring it to voters on the 2022 ballot. The resolution moved through a key committee last year, but the Senate also blocked it.

There have been repeated attempts by activists to enact legalization in the Peace Garden state.

Advocates with the group North Dakota Cannabis Caucus started collecting signatures to qualify a constitutional amendment legalizing cannabis for the 2022 ballot, but they did not gather enough by a January deadline.

Owen previously led an effort to place a legalization measure on the 2018 ballot that was defeated by voters. They filed another initiative for 2020, but signature gathering complications largely caused by the coronavirus pandemic got in the way.

Meanwhile, a bill to significantly expand marijuana decriminalization in North Dakota cleared the House last year but was later defeated in the Senate.

That legislation would have built upon an initial marijuana decriminalization law that was enacted in 2019. Under the current statute, possession of half an ounce or less of cannabis is an infraction punishable by a fine of up to $1,000, with no jail time. The defeated proposal would’ve made possession of up to an ounce a non-criminal offense that carried a $50 fine.

House Majority Leader Chet Pollert (R) previously said that he’s not “a marijuana person,” but he’s acknowledged that cannabis legalization is coming. While he would have previously been inclined to oppose a legalization bill, Pollert said voter approval of a legalization initiative in South Dakota has made him reconsider, adding that the legislature should “take a long, hard look” at the policy change.

Arkansas voters are poised to see a marijuana legalization initiative on the state’s November ballot, with activists on Friday turning in what they say are more than double the required signatures to qualify the measure.

Nebraska advocates submitted signatures for a pair of medical cannabis legalization initiatives. The campaign has faced several challenges along the way, including the loss of critical funding after a key donor passed away and a court battle of the state’s geographic requirements for ballot petitions.

Colorado activists announced in June that they have submitted what they believe to be more than enough signatures to place a measure on the state’s ballot that would legalize psychedelics and create licensed psilocybin “healing centers” where people can use the substance for therapeutic purposes. A competing psychedelic reform campaign is still gathering signatures for a competing, more simplified measure. 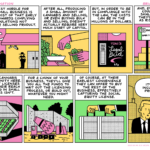 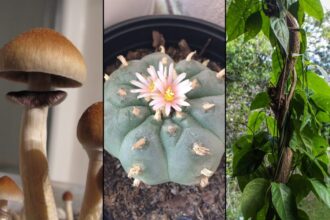 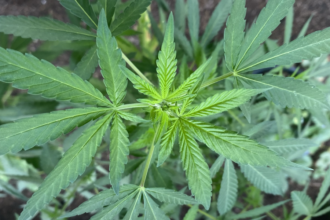 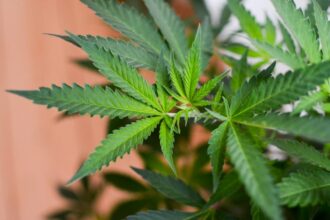