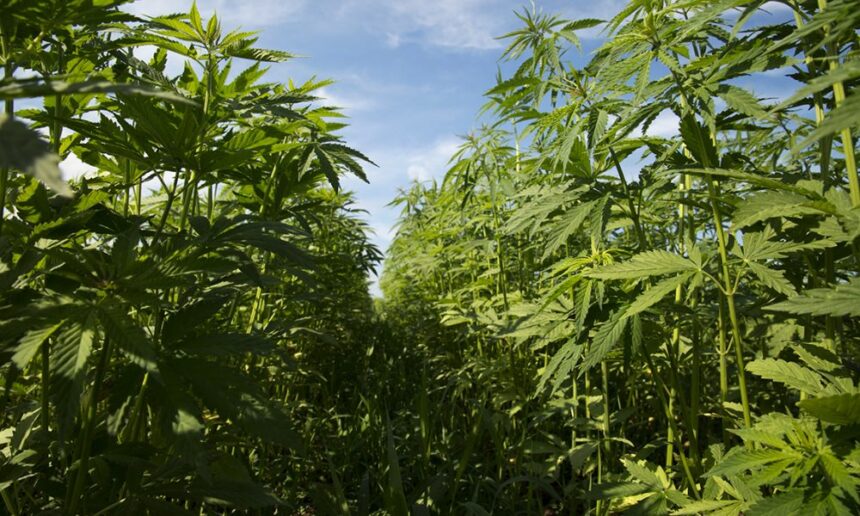 A North Dakota House committee has approved a resolution that encourages residents to buy U.S. flags that are made out of hemp—even as one lawmaker expressed concern about whether “odors” from people burning flags would be an issue.

The concurrent resolution, which is being sponsored by five House members and three senators, cleared the House Agriculture Committee on Thursday in a 12-0-1 vote.

The “whereas” section says that “historians assert the first United States flags were made from hemp,” and the crop is both stronger than cotton and “fades less than other fabrics.”

“North Dakota citizens should demonstrate their patriotism by supporting local businesses in our state which manufacture United States flags made out of durable materials, such as hemp,” it continues.

The resolution wouldn’t require flags to be made out of hemp, but if it’s ultimately enacted, the legislature would be formally encouraging residents purchase flags produced from the cannabis crop.

At the hearing on Thursday, one lawmaker asked bill sponsor Rep. David Monson (R) about the feasibility of manufacturing hemp-based flags, and he explained that this is a process that’s been done for “thousands of years” and that the crop has been used to make products ranging from paper to automobiles.

Monson also took a question about whether smell-related issues could arise with people burning hemp flags, though he assured the fellow lawmaker that it wouldn’t be a problem.

A state Department of Agriculture official testified in favor of the resolution, calling it a “fantastic idea.”

Relatedly, the governor of New York recently signed a bill aimed at expanding the state’s hemp market by promoting collaborative partnerships to identify more opportunities to utilize the crop and its derivatives for packaging, construction and other purposes.

In Pennsylvania, officials announced late last year that they will be providing up to $200,000 in matched funding for marketing projects to promote the state’s hemp market.

DOE is also sponsoring a project to develop hemp fiber insulation that’s designed to be better for the environment and public health than conventional preparations are, the agency announced in 2021.

The Environmental Protection Agency (EPA) also announced in 2021 that it was awarding a Washington State-based company a $100,000 grant to support the development of sustainable bricks made from industrial hemp.

All of these are examples of how governments across the country have come to embrace hemp and its various uses since the crop was federally legalized under the 2018 Farm Bill.

Back in North Dakota, meanwhile, voters rejected a ballot initiative to legalize marijuana during the November election.

The initiative was similar to a bill that was introduced in the legislature in 2021. The proposal from Rep. Jason Dockter (R) passed the House, but it was defeated in the full Senate after advancing out of committee there. 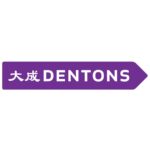 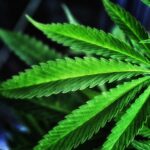