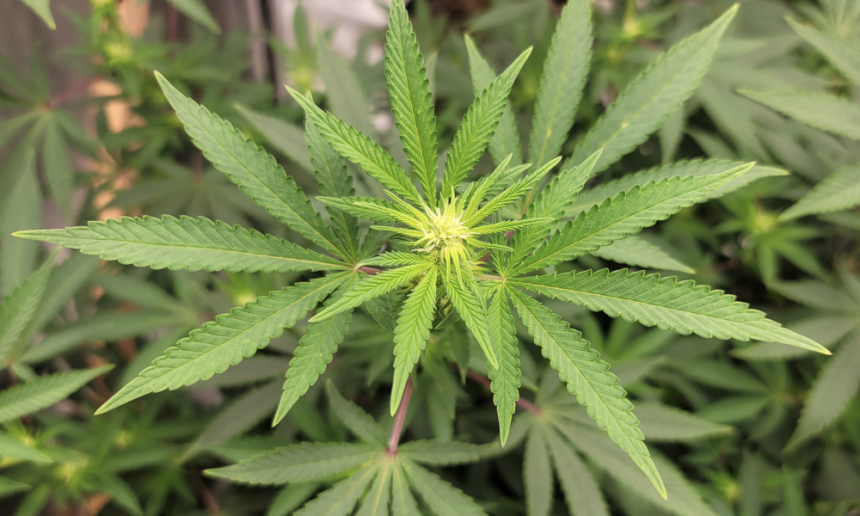 Public libraries should seek out funding opportunities from marijuana tax revenue in states that enact legalization, a new whitepaper from a library-focused political action committee argues.

While cannabis tax dollars are often earmarked for public education, there hasn’t been a concerted push to provide specific funding for libraries up to this point. The paper published by the EveryLibrary Institute says that advocates should turn the page by working with lawmakers and marijuana organizations to secure new revenue streams.

“Cannabis taxes are a huge potential source of funding that libraries should not be left out of,” it says. “Libraries in states with current recreational cannabis should be actively working with state legislatures to allocate funding from tax revenue. In states that have not yet legalized recreational cannabis, libraries have an opportunity to anticipate and influence the future allocation of tax revenue.”

EveryLibrary Institute’s “Cannabis Tax Policy and Libraries” whitepaper explores how revenue from cannabis taxes is being utilized in states with current recreational sales and recommendations for states considering recreational sales as well.https://t.co/zOIhqfnODX

Because libraries are often funded by cities and counties, the authors emphasized the importance of having libraries push for portions of revenue at the municipal level in states that provide for a local option tax on cannabis.

The paper, authored by EveryLibrary Institute Executive Director John Chrastka and policy strategist Megan Blair, outlines arguments that libraries can make to support their case for marijuana tax dollars, such as highlighting their role in supporting early literacy.

Beside being a natural extension of the public education sector, libraries could serve as centers for information about the cannabis industry to help businesses enter the market and stay on top of policy changes, the whitepaper says. That could also help further the goal of social equity by ensuring that educational resources are accessible to the general public.

“We also recommend that state library associations position libraries as community resources… Libraries can help make the industry more equitable by providing a space for community members to learn about the many ways to get involved in the cannabis industry. Libraries in low-income communities and communities with large populations of people of color can serve as education centers.”

Additionally, the paper identifies that many legalization laws have allocated cannabis tax revenue for drug prevention programs. The authors said that libraries “can also contribute resources to these kinds of initiatives, especially in communities that have been greatly impacted by the opioid epidemic and the War on Drugs.”

State library associations need to be proactive to ensure that their programs are explicitly represented in tax revenue provisions of reform ballot initiatives and legislation. That means meeting with local and state lawmakers early in the process when they are crafting legalization plans, as well as allying with advocacy organizations like the National Cannabis Industry Association (NCIA), NORML and the Marijuana Policy Project (MPP), the paper says.

“Libraries must actively engage in this process in order to be written directly into the language as eligible for funding from state cannabis tax revenue,” the paper advises.

“While the cannabis industry is still very new and is rapidly expanding, cannabis no longer holds the same stigma that it once held,” the authors conclude. “Now is the time to get involved in markets that have already been established and get ahead in those that will open in the future.”

“Libraries have a singular opportunity to boost their funding and their role in our communities,” the paper says. “Library advocates should not be afraid to work with other community groups fighting for cannabis revenue. Now more than ever libraries are under attack, and it is important to build coalitions with groups with similar goals and priorities.”

While the paper focuses on state and local marijuana tax opportunities, it briefly notes that there are efforts in Congress to end federal prohibition, referencing the House passage of a legalization bill in April.

The chances of congressional lawmakers enacting legalization in the short term might be dubious, but one federal voice that’s documented the racist history of cannabis criminalization happens to be the Library of Congress, which chronicled negative depictions of marijuana in early 20th century news coverage that helped drive prohibition. 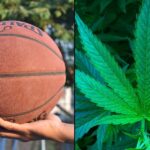 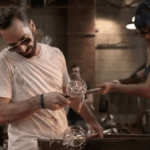