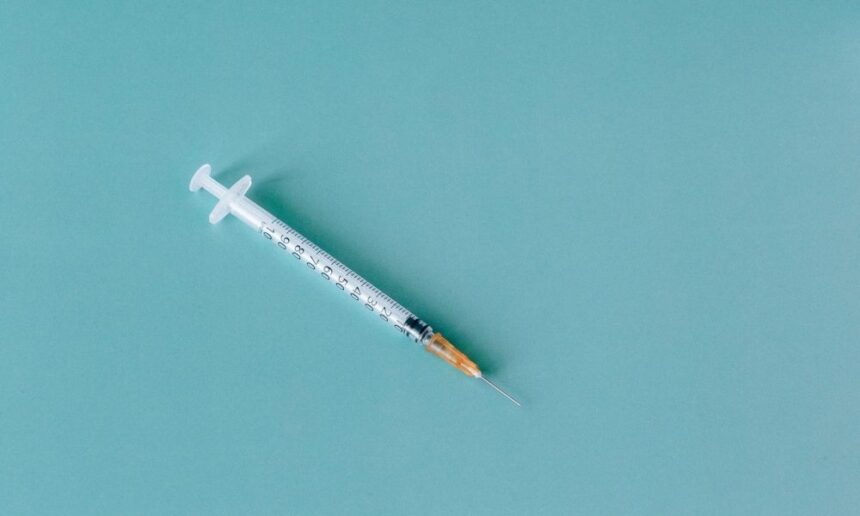 Vermont’s governor recently vetoed a bill that would have created a working group tasked with crafting a plan to open safe consumption sites where people could use currently illicit drugs in a medically supervised environment.

At a time when more states are exploring and enacting bold harm reduction proposals to mitigate the overdose epidemic, and when even the White House is evidently embracing the broader strategy, Gov. Phil Scott (R) shut down a measure passed by the legislature that would have helped create a framework to authorize overdose prevention centers to operate.

Scott wrote in his veto message earlier this month that “it seems counterintuitive to divert resources from proven harm reduction strategies to plan injection sites without clear data on the effectiveness of this approach.”

As Filter noted, the legislation also contained provisions meant to increase other, less controversial harm reduction resources. But the governor focused on the proposed Overdose Prevention Site Working Group, suggesting that existing data on the efficacy of such facilities might not necessarily apply to Vermont because many prior studies have focused on more populous, urban areas compared to his state.

“Unfortunately, this bill proposes to shift state policy and financial resources away from prevention and toward unproven strategies such as overdose prevention sites. It’s important to note that what little data exists on this approach is for sites located in large cities, so it’s not applicable to the vast majority of Vermont.”

The governor went on to say that he’s awaiting the results of a bill he signed last year to decriminalize buprenorphine, which is commonly used to help people seeking treatment from opioid use disorder.

When it comes to drug decriminalization, Scott has clearly signaled that he’s not willing to go further—and he recently vetoed a separate legislature-passed bill that was viewed by advocates a step toward broader reform. It would have simply tasked a state panel with standardizing personal use amounts of various illegal drugs that could potentially be decriminalized later under subsequent legislation.

At the beginning of the year, Vermont lawmakers also filed a more decisive measure to make possession and distribution of low levels of currently illicit drugs punishable by a $50 fine, without the threat of jail time—but it did not advance.

The sponsors filed similar decriminalization legislation last year, but it too did not receive a vote.

A separate bill to remove criminal penalties around plant- and fungi-based substances such as psilocybin, mescaline, ibogaine and DMT was also introduced last year by Rep. Brian Cina (P/D).

When it comes to harm reduction, there’s a concerted effort by state lawmakers outside of Vermont, as well as the federal government, to shift gears as overdose deaths rose to more than 100,000 in 2021.

Recently, the White House drug czar said that the Biden administration is reviewing broader drug policy harm reduction proposals, including the authorization of supervised consumption sites—and he went so far as to suggest possible decriminalization.

While the Biden administration is still investigating the clinical efficacy of such facilities, Office of National Drug Control Policy (ONDCP) Director Rahul Gupta said that the proposal to lift the existing federal ban is on the table. The comments come as the Justice Department is due to respond this week in a federal case concerning the legality of safe consumption sites that was brought about as a challenge to a Philadelphia-based nonprofit.

New York City opened the first sanctioned harm reduction centers late last year, and officials have already reported positive results in saving lives. The facilities have yet to face a federal challenge like Philadelphia’s Safehouse did under the Trump administration.

DOJ said in February that it is actively “evaluating supervised consumption sites, including discussions with state and local regulators about appropriate guardrails for such sites, as part of an overall approach to harm reduction and public safety.”

In October, the Supreme Court rejected a request to hear a case on the legality of establishing the Safehouse facilities, but the case is still before a lower federal court.

The National Institutes of Health (NIH) put out a pair of requests for applications (RFAs) in December for an effort that will provide funding for efforts to investigate how that and other harm reduction policies could help address the drug crisis.

Gupta previously said that it’s critical to explore “any and every option” to reduce overdose deaths, and that could include allowing safe consumption sites for illegal substances if the evidence supports their efficacy.

The secretary of the U.S. Department of Health and Human Services (HHS), Xavier Becerra, has also signaled that the Biden administration would not move to block the establishment safe injection sites, stressing that “we are literally trying to give users a lifeline.”

But a department spokesperson later walked those remarks back, stating that “HHS does not have a position on supervised consumption sites” and the “issue is a matter of ongoing litigation.” In any case, it would be up to DOJ to decide whether to pursue operators of the facilities under the Controlled Substances Act.

At the state level, a New York Assembly committee advanced a bill last month to establish a statewide safe consumption site program, allowing regulators to authorize facilities where people could use currently illicit drugs in a medically supervised environment.

While New York City was the first to open the harm reduction centers, the governor of Rhode Island did sign a historic bill last year to establish a safe consumption site pilot program.

Earlier this month, a California Assembly committee approved a Senate-passed bill that would establish a pilot program to allow certain jurisdictions throughout the state to authorize safe consumption sites where people could use currently illicit drugs in a medically supervised environment.

Press Room June 20, 2022
Share this Article
Facebook TwitterEmail Print
Share
What do you think?
Love0
Sad0
Happy0
Sleepy0
Angry0
Dead0
Wink0
Previous Article After deciding to give up weed, I steal my mama’s antidepressants; but I don’t steal enough, so now I’m back on weed: an essay
Next Article 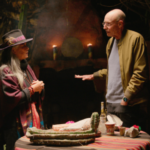