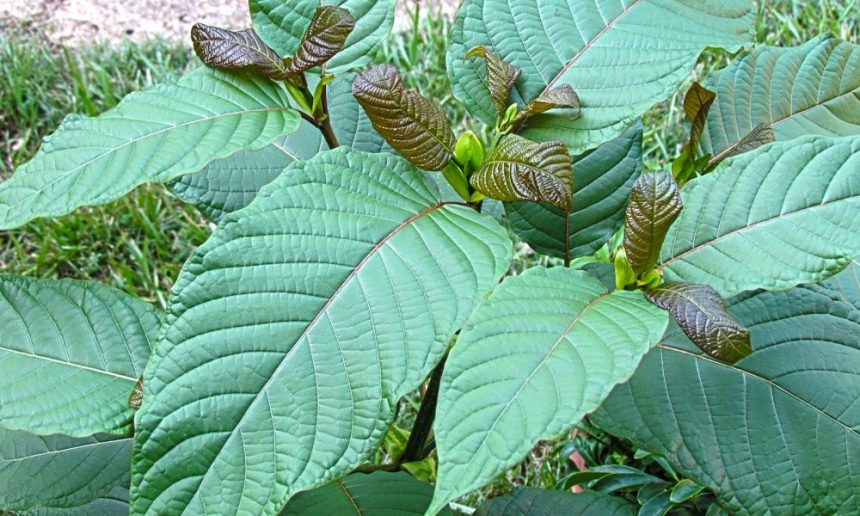 A top federal health agency hosted a meeting last week to explore the therapeutic potential of a “controversial tree” commonly known as kratom, which supporters say has pain relieving qualities and can be used as a substitute for opioids.

As part of a lecture series, the National Institutes of Health (NIH) invited University of Florida researcher Christopher McCurdy to provide an overview of the science of kratom and what role it could play in mitigating the overdose crisis.

McCurdy, who previously served as the director of an NIH research center, titled his lecture, “Can a Controversial Tree Help End the Opioid Crisis?” He went into detail about anecdotal experience and clinical research, explaining how there’s promising evidence that kratom could help alleviate pain, reduce withdrawal symptoms from opioids and lower dependence on methamphetamine, for example.

After reviewing the origin and pharmacology of kratom, a plant that grows in Southeast Asia, McCurdy said that the substance is “used informally to reduce opioid use,” noting that “kratom withdrawal is mild.”

“Poly-drug users report kratom may reduce methamphetamine use,” he said.

But the scientist explained that the “biggest problem” in researching kratom is that there’s currently a lack of standardization “to really get into clinical trials and evaluate any of these therapeutic potentials.”

Like other plant-based therapeutics such as marijuana, kratom in its natural form contains multiple compounds of varying concentrations, and people administer it in different ways—from teas to capsules.

McCurdy also talked about a unique feature of kratom: it seems that, in lower doses, the substances creates a stimulant-like effect, whereas higher doses are associated with an opioid-like effect. One reason that people are eager to research kratom is because even though it can act similarly to opioids, it doesn’t appear to cause dangerous respiratory depression, which is the reason behind many opioid overdose deaths.

While he recognized that some people may be attracted to the product for recreational use, he said that the “legitimate users of this will fight to their death to keep it legal because it’s been revolutionary for them.”

To that end, advocates in the U.S. have been putting up a fight to ensure that regulators don’t designate kratom as a controlled substance. And so far, they’ve been successful.

On the international level, the United Nations World Health Organization (WHO) decided last year not to recommend that kratom be globally prohibited in a victory for activists.

While the decision was based on a scientific review of the risk of dependence, abuse potential and therapeutic applications of kratom, advocates touted the fact that about 80,000 people submitted comments to the panel, sharing their perspectives and experiences with the plant-derived substance.

As it stands, kratom is not scheduled under the federal Controlled Substances Act or under international drug treaties to which the U.S. is a party. FDA has considered putting restrictions on the substance, but it’s has faced resistance and has been unable to do so at this point.

Some advocates suspected that, since the agency hasn’t imposed a ban on kratom domestically, it would use the WHO convention as an opportunity to get prohibition enacted internationally, a move that the country would be compelled to comply with.

A bipartisan and bicameral duo of congressional lawmakers sent a letter to the secretary of the U.S. Department Health and Human Services and the country’s UN ambassador last year, imploring the officials to resist efforts to impose an international ban on kratom.

As federal agencies have gone back and forth about the merits of scheduling kratom over recent years, there’s been “no conclusive evidence that would warrant the United States voting in favor of an international control of this substance,” the lawmakers said.

Separately, the House Appropriations Committee approved a report to spending legislation last year that says federal health agencies have “contributed to the continued understanding of the health impacts of kratom, including its constituent compounds, mitragynine and 7-hydroxymitragynine.”

“The Committee is aware of the potential promising results of kratom for acute and chronic pain patients who seek safer alternatives to sometimes dangerously addictive and potentially deadly prescription opioids and of research investigating the use of kratom’s constituent compounds for opioid use disorder,” it said.

The panel also directed the Health and Human Services secretary to continue to refrain from recommending that kratom be controlled in Schedule I.

In 2020, the federal Agency for Healthcare Research and Quality (AHRQ) asked the public to help identify research that specifically looks at the risks and benefits of cannabinoids and kratom.

The Centers for Disease Control and Prevention (CDC) in 2020 separately received more than one thousand comments concerning kratom as part of another public solicitation.

McCurdy, for his part, said in last week’s presentation hosted by NIH”s National Center for Complementary and Integrative Health that he hoped to lead a follow-up event in the next couple of years because he’s “aware of and participating in a few other trials that are going on in Canada, as well as one funded by the [Food and Drug Administration] that will be started sometime this year.”

Those initiatives are focusing on “human safety and pharmacokinetics,” he said. 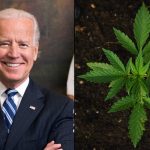 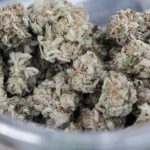 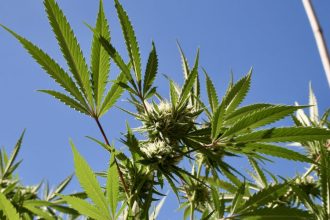 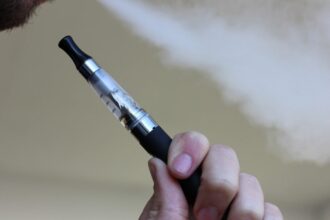