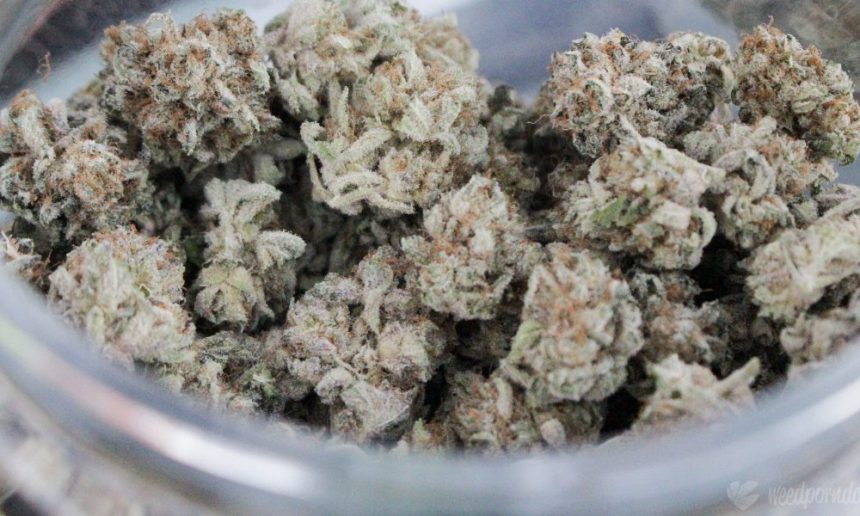 Legalizing marijuana for adult use is associated with decreased use of prescription drugs for the treatment of conditions such as anxiety, sleep, pain and seizures, according to a new research paper.

Several previous studies have identified associations with the enactment of medical cannabis legalization at the state level and reduced pharmaceutical prescriptions, but this latest paper published in the journal Health Economics focuses on the potential impact of recreational legalization in 10 states plus Washington, D.C.

Researchers used data from Medicaid reporting on prescription drugs from 2011 to 2019, using two-way fixed effects event study models to determine whether there’s a statistically significant relationship between giving adults legal access to regulated marijuana and the use of pharmaceuticals for six different conditions.

The study found that there are “significant reductions in the volume of prescriptions within the drug classes that align with the medical indications for pain, depression, anxiety, sleep, psychosis, and seizures” in states that legalized cannabis for adult use.

The results “suggest substitution away from prescription drugs and potential cost savings for state Medicaid programs,” the researchers wrote.

While there are limitations to the study, including the lack of individualized data affirming that there’s a substitution effect in play, the study authors said that the findings “indicate a potential harm reduction opportunity, as pharmaceutical drugs often come with dangerous side effects or—as with opioids—potential for misuse.”

Shyam Raman, a research at Cornell University who co-authored the paper, told Marijuana Moment that the lesson policymakers should take from the findings is that “cannabis laws appear to change consumer behavior while we still do not have a grasp on what a therapeutic ‘dose’ of cannabis really is.”

He said that it underscores the need to expand federal research into marijuana.

“The first step towards considering cannabis for (opioid) harm reduction is determining what that therapeutic dose looks like and that requires federal funding be made more widely available to pursue those questions,” Raman wrote in an email.

Further, while prior studies have signaled that medical cannabis legalization on its own seems to correlate with reduce utilization of certain prescription drugs, “it’s fair to say that this [new paper] shows the scope of potential substitution is broader with [adult-use legalization,” compared to medical marijuana alone.

The findings indicate that this trend is tied to “the broader access provided by [recreational cannabis laws],” in that such programs don’t require medical diagnoses or physician recommendations, he said.

Last year, a study found that medical marijuana use is associated with significant reductions in dependence on opioids and other prescription drugs, as well as an increase in quality of life.

A meta-study that was published in 2020 also signaled that marijuana shows promise as a treatment option for chronic pain and could serve as an alternative to opioid-based painkillers.

Researchers released a study that year that found cannabis can mitigate symptoms of opioid withdrawal.

Most States Will Legalize Psychedelics By 2037, Analysis Published By American Medical Association Predicts

Colorado Monthly Marijuana Sales Rebound In March, But Purchases Still Down From A Year Ago
Next Article 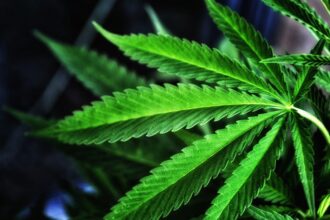 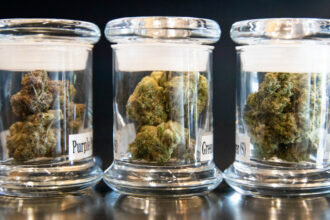